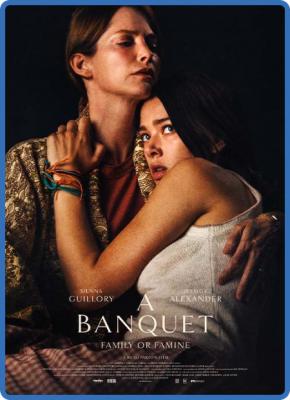 351.54 MB | 01:37:15 | mkv | 720X300 | 2.40:1
Language:en
Genres:: Horror
iMDB info
Widowed mother Holly is radically tested when her teenage daughter Betsey experiences a profound enlightenment and insists that her body is no longer her own, but in service to a higher power. Bound to her newfound faith, Betsey refuses to eat but loses no weight. In an agonizing dilemma, torn between love and fear, Holly is forced to confront the boundaries of her own beliefs.
Read More 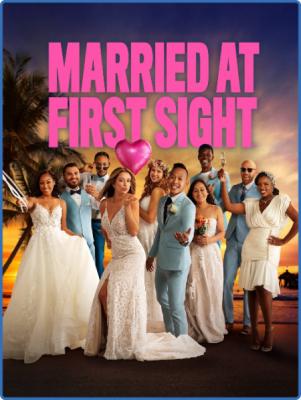 2.31 GB | 02:05:54 | mkv | 1280X720 | 16:9
Language:English
Genres:: Reality
The cart comes way before the horse in the reality series "Married at First Sight." Based on a hit Danish format, "Married..." features people who agree to participate in an extreme experiment: Each covenants legal marriage with a complete stranger. Specialists -- including a spiritualist, a relationship coach and a sociologist -- use scientific matchmaking methods to determine each couple, who will not have met or had contact with each other until the wedding day. The series then documents the relationships, including honeymoons and other relatable events of married life. After several weeks, each couple must decide whether to remain together or go their individual ways.
iMDB info 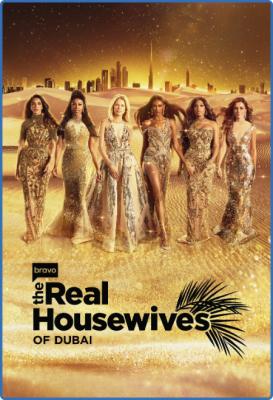 1.44 GB | 00:43:14 | mkv | 1280X720 | 16:9
Language:English
Genres:: Reality
A group of women navigate their relationships, careers, and supremely lavish and ultra-wealthy lifestyles in the United Arab Emirates. With the desert paradise of Dubai as the backdrop, this billionaire's playground is known for its over-the-top opulence, jaw-dropping modern architecture and wild nightlife scene.
iMDB info 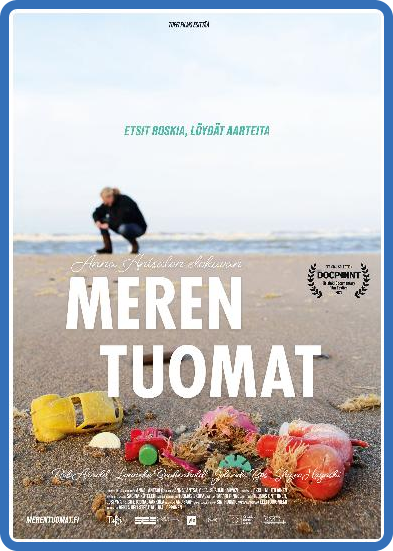 1.08 GB | 00:56:46 | mp4 | 1916X1012 | 1.893:1
Language:fi
Genres:: Documentary
iMDB info
The movie follows today's beachcombers in Great Britain, the Netherlands, and Japan. The same endless piles of trash left by humans cover all the shores. Our shared ocean is loaded with time travelers made of plastic, the fruit of our throwaway culture and our indifference. They are the seeds of destruction, as they end up in the entrails of creatures living in the sea. Most of the beachcombers share the same worries about the environment. Beside the plastic trash, many travelers drift between continents, such as various plants' seeds. Like all species, they look for new living environments where they could survive on a warming planet.
Read More 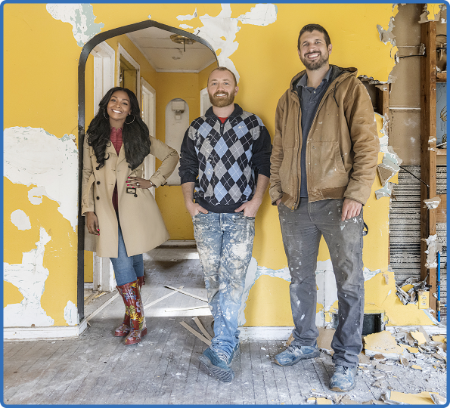 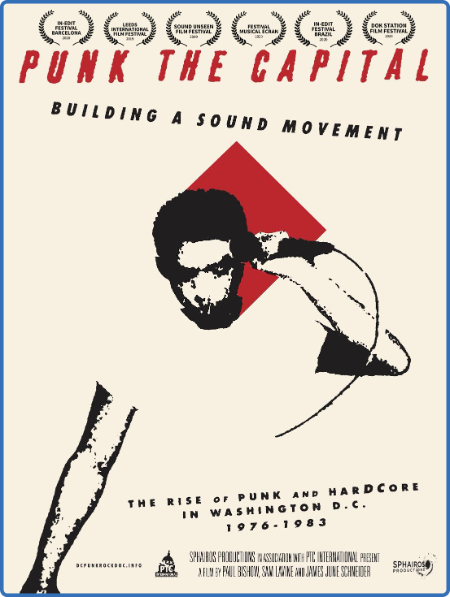 865.35 MB | 01:28:38 | mp4 | 720X400 | 16:9
Language:en
Genres:: Documentary, Music
iMDB info
An in-depth exploration of a seminal moment in DC music history (circa 1976 to 1984) and the rise of harDCore. The film is made up of a mix of rare archive material, conversational interviews, and a collage editing style. Features early DC punk and hardcore bands like Bad Brains, Minor Threat, Slickee Boys, The Faith and more.
Read More 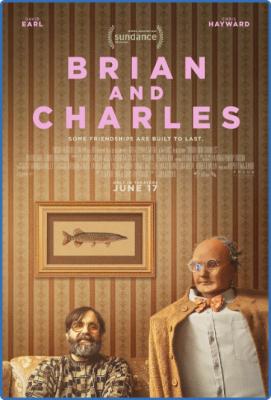 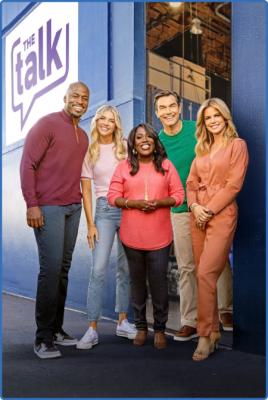 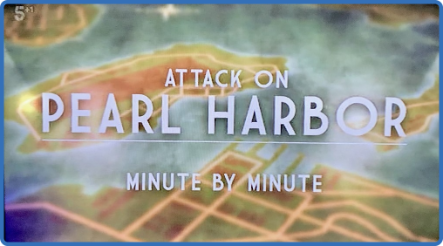 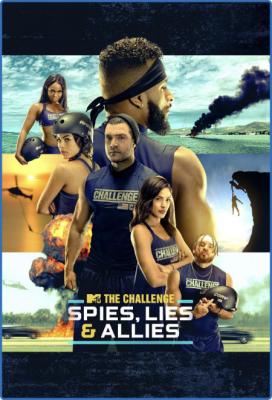 4.65 GB | 01:04:30 | mkv | 1920X1080 | 16:9
Language:English
Genres:: Reality
Each Challenge pits numerous cast members from past seasons of reality shows against each other, dividing them into two separate teams according to different criteria, such as gender, which show they first appeared on, whether or not they're veterans or rookies on the show, etc. The two teams compete in numerous missions in order to win prizes and advance in the overall game.
iMDB info