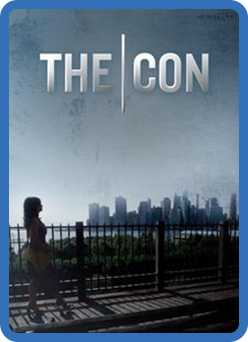 758.59 MB | 00:41:52 | mkv | 1280X720 | 16:9
Language:English
Genres:: Documentary
Explore the troubling tales of people taken in by claims and promises that proved too good to be true, from identity fraud and misleading romance to the high-profile college admission scandal and Fyre Festival. It will reveal how the victims were fooled and the cost of their false trust - emotional and financial. Featuring interviews with the key people, including victims and eyewitnesses, and, in some cases, law enforcement and the perpetrators themselves.
iMDB info 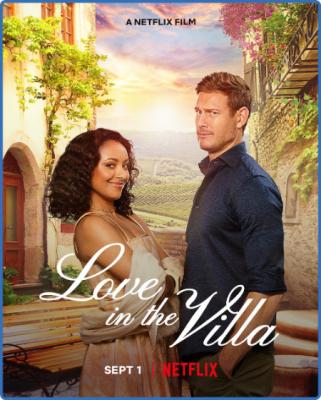 2.21 GB | 01:55:58 | mkv | 1280X720 | 16:9
Language:English
Genres:: Romance, Comedy
iMDB info
A young woman takes a trip to romantic Verona, Italy, after a breakup, only to find that the villa she reserved was double-booked, and she'll have to share her vacation with a cynical British man.
Read More 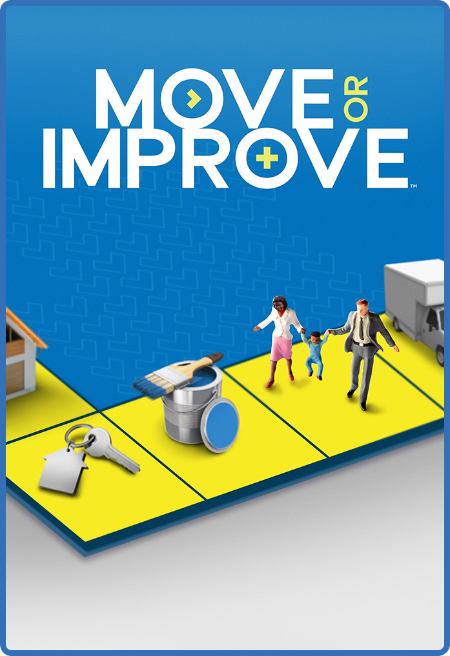 893.82 MB | 00:20:55 | mkv | 1920X1080 | 16:9
Language:English
Genres:: Documentary
Don't Move, Improve was a British daytime television series on ITV, which was about helping homeowners realise their dream property might be nearer than they think . they might actually be living in it. It ran for two series on ITV and a third, and final series on Discovery Real Time with new presenter, Nick Young.

The series was about showing people how to identify the potential of their home and, with expert help, made them realise they can get what they want by staying put.

Alison Cork and Michael Holmes assessed the homeowners' present property and suggested two options of how they could renovate their house to meet their family's needs.

The show then followed the highs and lows of the renovation process. Then, Alison and Michael return to see if the homeowners have followed their advice and discovered the true potential of their home.

In 2006, ITV sold the rights to Discovery Real Time and the channel then showed an entire re-run of the show. In 2007, the show was re-designed and the third series aired with new presenter Nick Young. A fourth series was planned, but with a recession gripping Britain, plans were scrapped.
iMDB info 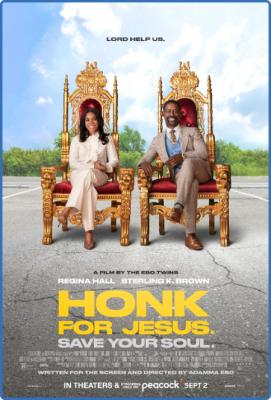 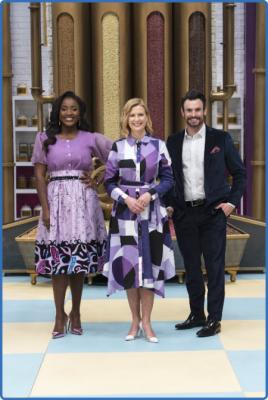 2.38 GB | 00:42:00 | mkv | 1920X1080 | 16:9
Language:English
Genres:: Reality
Each week the talented batch of bakers will face with a range of creative and exciting chocolate-based competitions that will test their sweet imaginations and put their baking skills to the test. These challenges include everything from creating an out-of-this-world chocolate creation with a galactic mirror finish and baking an over-the-top spectacle cake, to re-imagining a classic campfire treat and creating a chocolate confection with a spicy kick. Some of the bakers may melt under the pressure and only one will taste sweet victory by claiming the title of Great Chocolate Showdown champion and the $50,000 grand prize.
iMDB info 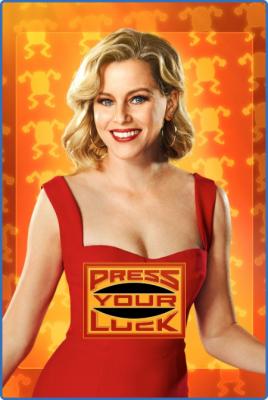 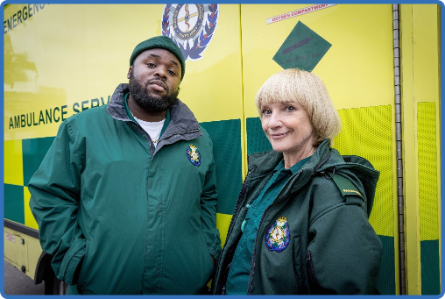 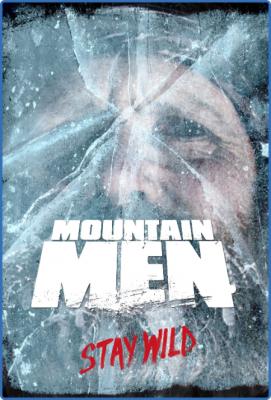 1.75 GB | 00:42:07 | mkv | 1920X1080 | 16:9
Language:English
Genres:: Reality, Documentary
Profiles of some of the men who choose to live off the grid in the unspoiled wilderness, where dangers like mudslides, falling trees and bears are all part of everyday life.
iMDB info 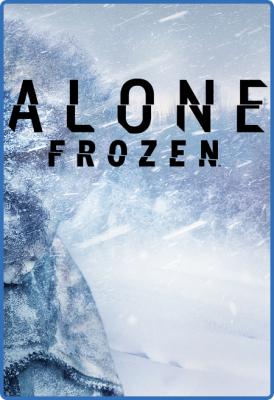 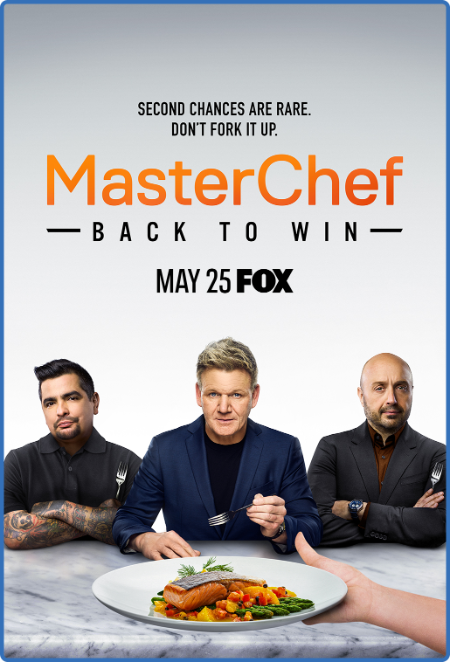 1.83 GB | 00:42:22 | mkv | 1920X1080 | 16:9
Language:English
Genres:: Reality
This hit cooking competition series sees award-winning chef Gordon Ramsay and other celebrity chefs put a group of contestants through a series of challenges and elimination rounds, in order to turn one home cook into a culinary master.
iMDB info