Descirption: An MI6 officer's account of a heart-pounding mission to rescue a spy trapped in Russia, "as exciting as anything found in fiction" (Daily Mail).

Paul Dukes, a thirty-year-old concert pianist, was a master of disguise-dubbed 'The Man with a Hundred Faces'-and an English spy in Russia. As the First World War was drawing to a close, and as the revolutionaries sought to consolidate their newfound power, Dukes was cut off in Petrograd after infiltrating the Bolshevik Government and stealing top-secret information. With the government in London desperately in need of the documents in Dukes's possession, and the Bolshevik secret police closing in, a seemingly suicidal plan was hatched to rescue him.

Young naval lieutenant Gus Agar and his handpicked team of seven men boarded plywood boats-the fastest naval vessels in existence, most armed with only two machine guns and a single torpedo. They set out for the island fortress of... 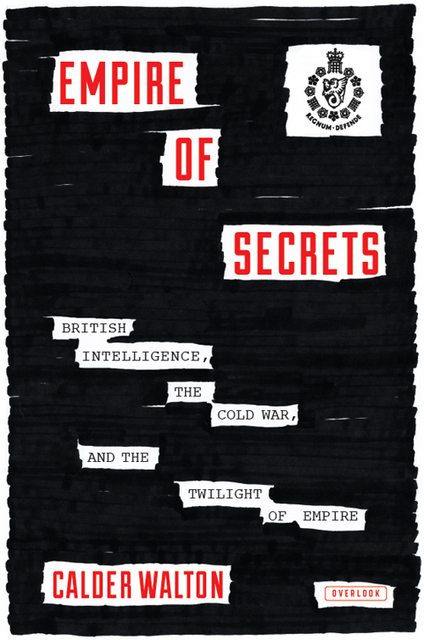 Empire of Secrets British Intelligence, the Cold War, and the Twilight of Empire 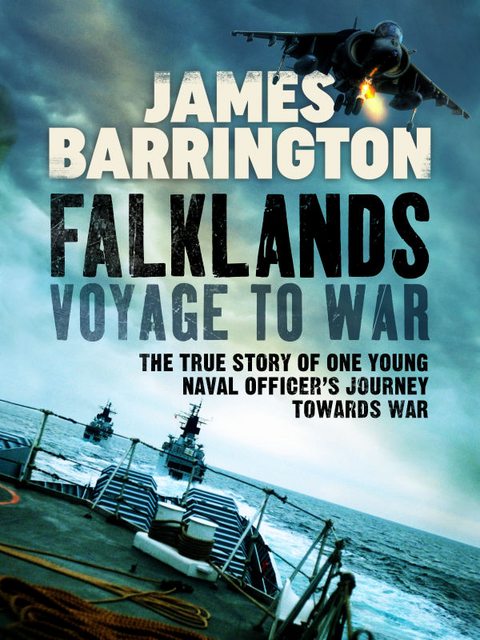 Falklands Voyage to War The true story of one young naval officer's journey toward... Alone at Dawn Medal of Honor Recipient John Chapman and the Untold Story of the World's Deadliest...