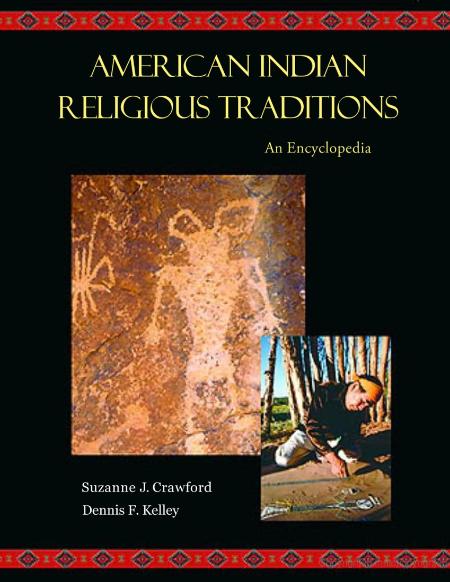 Combining the work of Native Americans and non-Native scholars, this reference work explores indigenous North American religions, religious practices, and rituals.
This extensive work goes beyond similar surveys that focus only on anthropology and history and explores the religious practices, movements, institutions, key figures, ceremonial systems, and religious accoutrements indigenous to North America, from the precontact era to the present. Taking a deep and informed look specifically at the religious and spiritual nature of Native Americans, the encyclopedia places traditions within their historical and theoretical context, examining their relevance within Native religious life and practice as well as within the academic study of religion.
Topics covered include key ideas and issues, religious and political leaders, primary ceremonies, mythic figures, and related cultural subjects, such as basketry, whaling, farming, and bison hunting, which have religious significance for Native peoples. Contributors include noted scholars of American Indian religious culture, including many who come from tribal traditions and can offer valuable insights and observations from their personal experience. 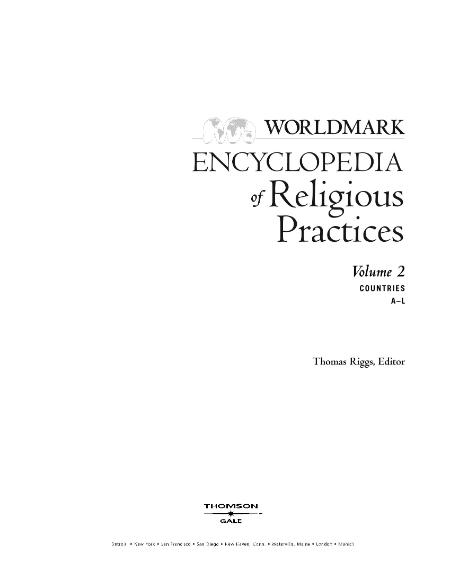 The Element Encyclopedia of Native Americans