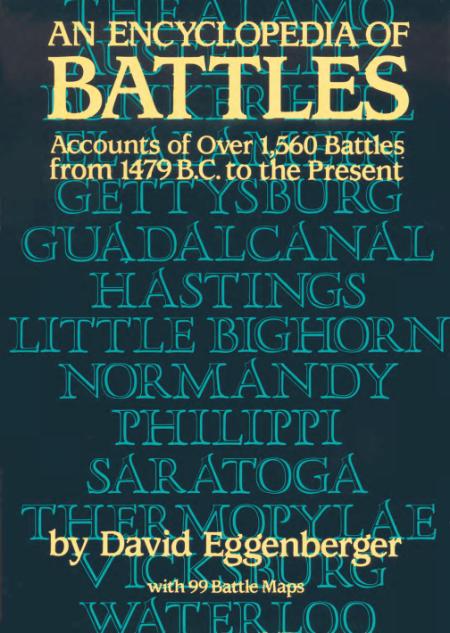 "A badly needed addition to public and military libraries and to the shelves of every military writer . a definitive job." - Army Times
Megiddo, Thermopylae, Waterloo, Stalingrad, Vietnam . nothing has dominated man's attention, challenged his energy, produced more heroes - and destruction - than war. This monumental one-volume work traces the long history of that uniquely human activity in vivid, accurate accounts of over 1,500 crucial military conflicts, Spanning more than 3,400 years, it encompasses a panorama of warfare so complete that no single volume like it exists.
All the essential details of every major battle in recorded history on land and at sea - from the first battle of Megiddo in 1479 B. C. to Grenada in 1984 - are covered. For added convenience, this work lists the engagements in alphabetical order, from "Aachen," the first entry, to "Zutphen," the last.
You'll find painstakingly researched, objectively written descriptions of the Persia-Greek conflicts of the fifth century B. C., Roman Empire wars, Napoleonic Wars, the American Civil War, World Wars I and II, and many more. Also included are penetrating analyses of the roles played by commanders of genius - Alexander, Julius Caesar, Hannibal, Napoleon, Genghis Khan, Tamerlane, Khalid ibn al-Walid, and other momentous figures. Updating this already comprehensive resource, a new Appendix deals with more recent conflicts: the Vietnam War, the Yom Kippur War, the Soviet occupation of Afghanistan, the Iran-Iraq War, the Falkland Islands clash, the Israeli invasion of Lebanon, and the U. S. invasion of Grenada.
Each entry includes states, strategic situations, military leaders, troop numbers, tactics, casualties and military/political consequences of the battles. In addition, you'll find cross references at the end of each entry, 99 battle maps and a comprehensive index containing titles and alliances and treaties, famous quotations, slogans, catch phrases . even battle cries.
An Encyclopedia of Battles is an entire library of military history in one convenient space-saving volume. Students, historians, writers, military buffs . anyone interested in the subject will find this inexpensive paperbound edition an indispensable reference and a fascinating study of the world's military past.

Weapons Of Mass Destruction An Encyclopedia Of Worldwide Policy Technology And His...

Battles that Changed History - An Encyclopedia of World Conflict 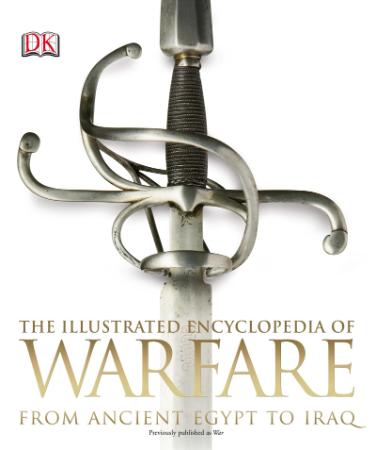