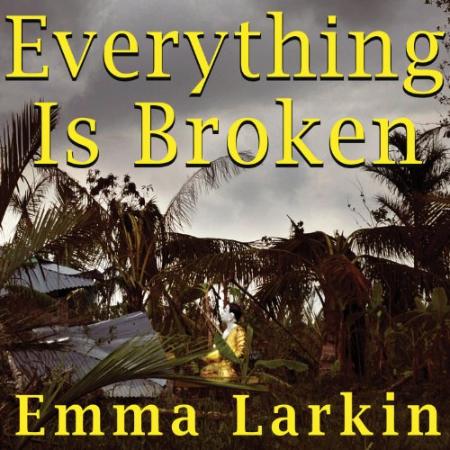 Everything Is Broken - Emma Larkin

On May 2, 2008, an enormous tropical cyclone made landfall in Burma, wreaking untold havoc and leaving an official toll of 138,300 dead and missing. In the days that followed, the sheer scale of the disaster became apparent as information began to seep out from the hard-hit delta area. But the Burmese regime, in an unfathomable decision of near-genocidal proportions, provided little relief to its suffering population and blocked international aid from entering the country. Hundreds of thousands of Burmese citizens lacked food, drinking water, and basic shelter, but the xenophobic generals who rule the country refused emergency help. Emma Larkin, who has been traveling to and secretly reporting on Burma for years, managed to arrange for a tourist visa in those frenzied days and arrived hoping to help. It was impossible for anyone to gauge just how much devastation the cyclone had left in its wake; by all accounts, including the regime's, it was a catastrophe of epic proportions. In Everything Is Broken, Larkin chronicles the chaotic days and months that followed the storm, revealing the secretive politics of Burma's military dictatorship and the bizarre combination of vicious military force, religion, and mysticism that defined its unthinkable response to this horrific event. The Burmese regime hid the full extent of the storm's devastation from the rest of the world, but the terrible consequences for Burma and its citizens continue to play out months after the headlines had faded from newspapers around the world.
In Everything Is Broken, Larkin---whose deep knowledge of the Burmese people has afforded her unprecedented access and a rare understanding of life under Burmese oppression---provides a singular portrait of the regime responsible for compounding the tragedy and examines the historical, religious, and superstitious setting that created Burma's tenacious and brutal dictatorship. 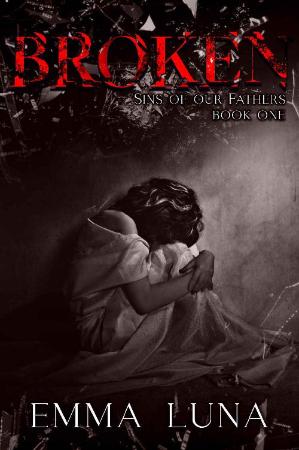 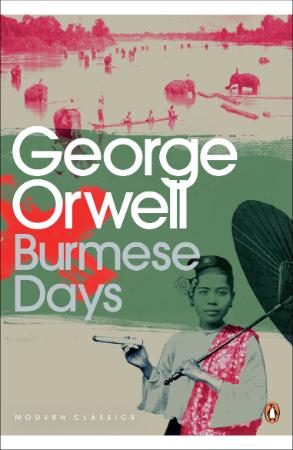