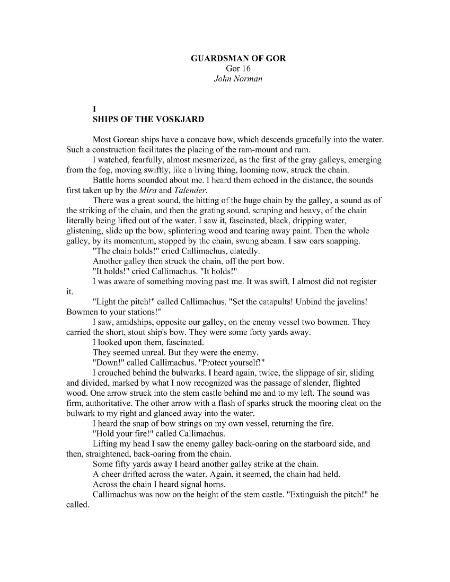 An Earth man and former slave rises through the ranks of the Gorean army.

Thrust into a life full of woeful twists and turns, Jason Marshall has contended with the prehistoric customs and immeasurable power of the Goreans. His struggles on Gor, a planet resembling Earth, included escaping imprisonment, enslavement, and redeeming lost land. Jason has fought to regain control of his life. Having ascended to a position of power in the Gorean army, Jason must prevail in a battle that seems destined to destroy Gor. Jason has a lot riding on his success as a war leader: prestige, wealth, and an Earth girl of goddess-like beauty. Will Jason be able to win the war and avoid a fate worse than death?

Rediscover this brilliantly imagined world where men are masters and women live to serve their every desire.

Guardsman of Gor is the 16th book in the Gorean Saga, but you may enjoy reading the series in any order. 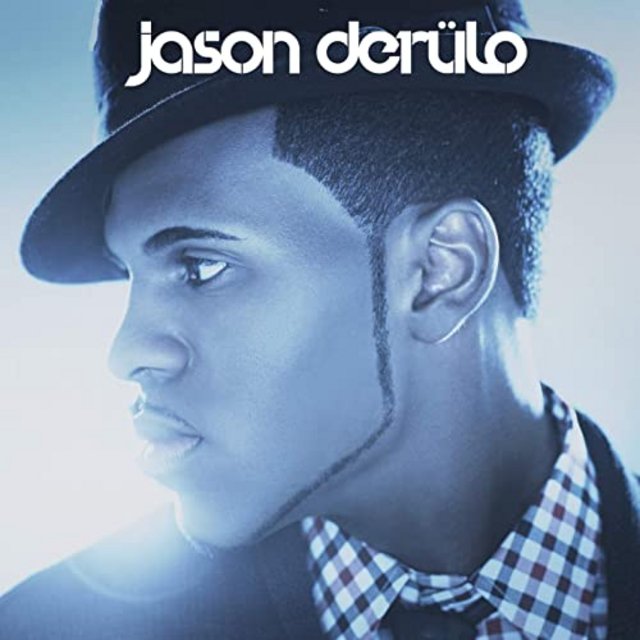 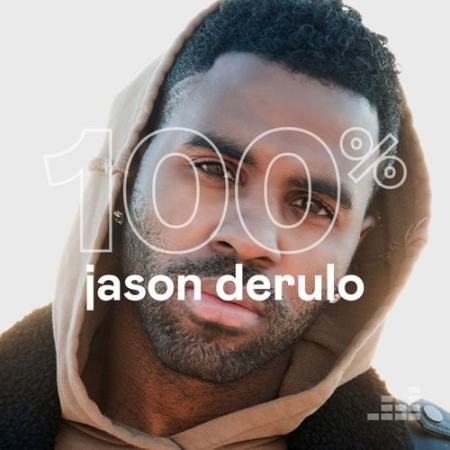