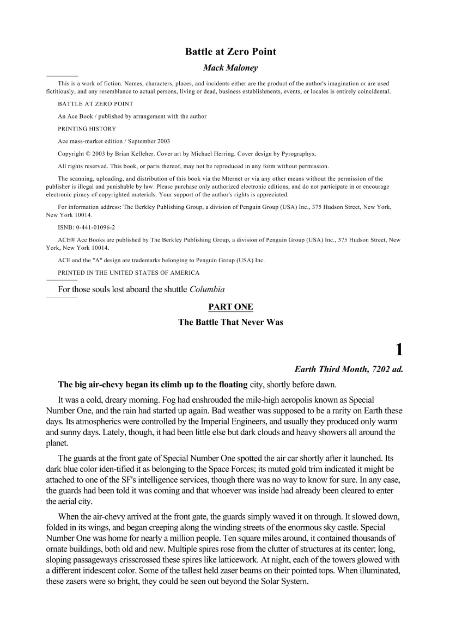 The year is 7202 A.D. Evolving from genetic manipulation and virtually immortal, the Specials wielded their repressive power over a far-flung empire for nearly two thousand years. Until one man-a man of mystery, a gifted military strategist, a superb pilot, a charismatic leader-dared to raise the flag of rebellion. That man is Hawk Hunter.

In the middle of a fierce battle with the Imperial forces, Hunter suddenly finds himself alone. His badly-damaged fleet has vanished-gone through a portal to another dimension. They can lay low, rest, make repairs, and gain strength for their next assault.

But the enemy also finds the portal-and it leads them to a different dimension where they discover powerful and deadly new allies.

Now Hunter must undertake his own Interdimensional search for support. Because when the portal reopens, the battle that follows could destroy not only the rebels and the Empire, but also the entire galaxy.

"In Starhawk, Mack Maloney has created a Champion of Justice."
-Midwest Book Review 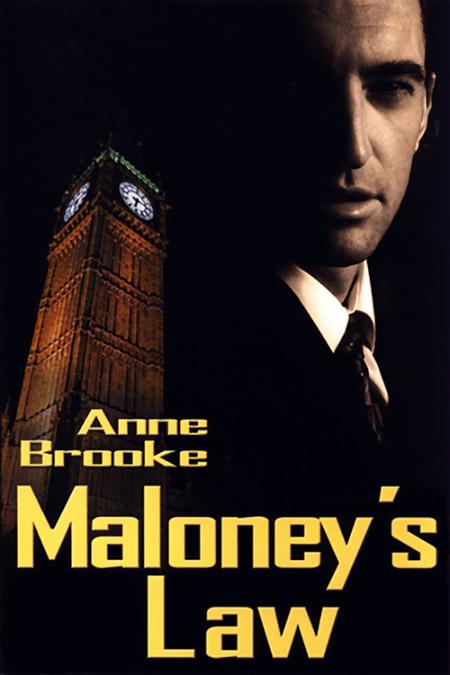 The Night Hunter by Eric Meyer

Mary Gentle A Hawk in Silver