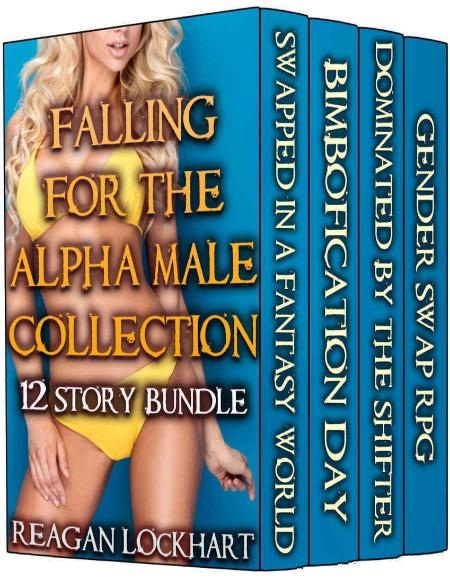 Nobody can resist an alpha male.

It doesn't matter who they are. Nerdy losers, who have been transformed into women. Directionless women, who have been blessed with a bimbo future. Lonely singles, praying to find their mate.

All will end up ruled by a mighty, alpha, stud.

Twelve stories, split into four series. There are tales of gender swapping, bimbo making, and reality jumping. But one thing remains consistent. At the end they're gonna end up in the arms of a powerful, dominating, possessive man.

Attract Women How To Become The Dominant Masculine

Mated to the Alpha- Laxmi Hariharan 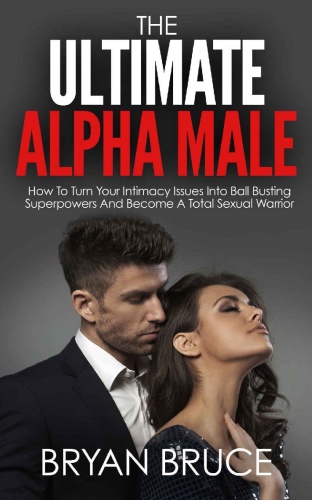