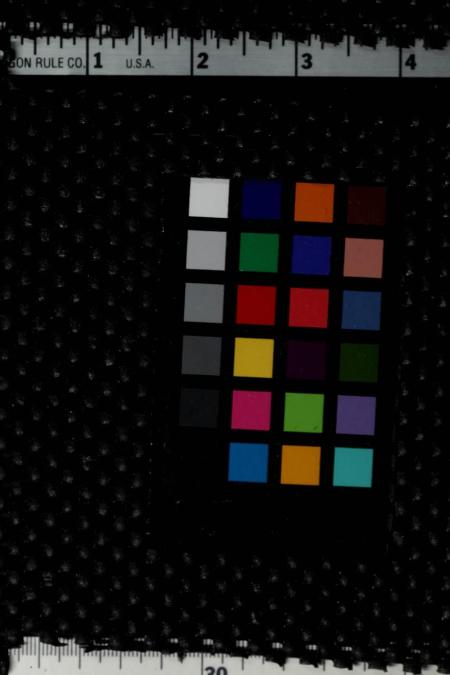 In the oral and written histories of every culture, there are countless records of men and women who have displayed extraordinary physical, mental, and spiritual capacities. In modern times, those records have been supplemented by scientific studies of exceptional functioning.

Are the limits of human growth fixed?

Are extraordinary abilities latent within everyone?

Is there evidence that humanity has unrealized capacities for self-transcendence?

Are there specific practices through which ordinary people can develop these abilities? Michael Murphy has studied these questions for over thirty years.

In The Future of the Body, he presents evidence for metanormal perception, cognition, movement, vitality, and spiritual development from more than 3,000 sources. Surveying ancient and modern records in medical science, sports, anthropology, the arts, psychical research, comparative religious studies, and dozens of other disciplines, Murphy has created an encyclopedia of exceptional functioning of body, mind, and spirit. He paints a broad and convincing picture of the possibilities of further evolutionary development of human attributes.

By studying metanormal abilities under a wide range of conditions, Murphy suggests that we can identify those activities that typically evoke these capacities and assemble them into a coherent program of transformative practice.

A few of Murphy's central observations and proposal include: Supernormal - Science, Yoga, and the Evidence for Extraordinary Psychic Abilities 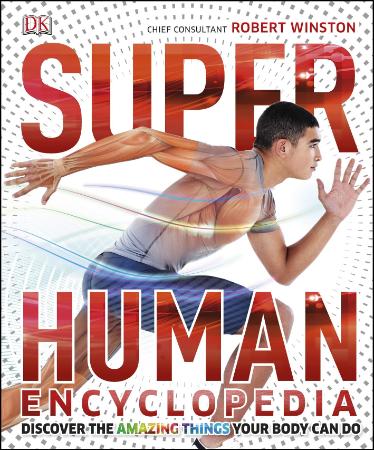 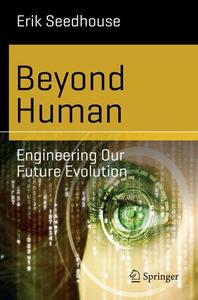 Beyond Human Engineering Our Future Evolution