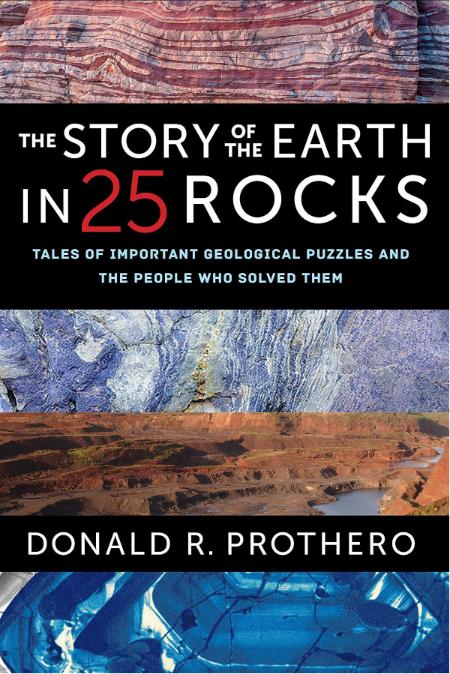 Every rock is a tangible trace of the earth's past. The Story of the Earth in 25 Rocks tells the fascinating stories behind the discoveries that shook the foundations of geology. In twenty-five chapters-each about a particular rock, outcrop, or geologic phenomenon-Donald R. Prothero recounts the scientific detective work that shaped our understanding of geology, from the unearthing of exemplary specimens to tectonic shifts in how we view the inner workings of our planet.

Prothero follows in the footsteps of the scientists who asked-and answered-geology's biggest questions: How do we know how old the earth is? What happened to the supercontinent Pangea? How did ocean rocks end up at the top of Mount Everest? What can we learn about our planet from meteorites and moon rocks? He answers these questions through expertly chosen case studies, such as Pliny the Younger's firsthand account of the eruption of Vesuvius; the granite outcrops that led a Scottish scientist to theorize that the landscapes he witnessed were far older than Noah's Flood; the salt and gypsum deposits under the Mediterranean Sea that indicate that it was once a desert; and how trying to date the age of meteorites revealed the dangers of lead poisoning. Each of these breakthroughs filled in a piece of the greater puzzle that is the earth, with scientific discoveries dovetailing with each other to offer an increasingly coherent image of the geologic past. Summarizing a wealth of information in an entertaining, approachable style, The Story of the Earth in 25 Rocks is essential reading for the armchair geologist, the rock hound, and all who are curious about the earth beneath their feet.

The Story of Evolution in 25 Discoveries The Evidence and the People Who Found It by Donald R. Prothero EPUB (Englis... The Story of Evolution in 25 Discoveries The Evidence and the People Who Found It... 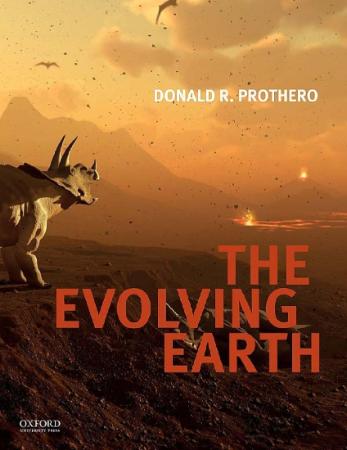