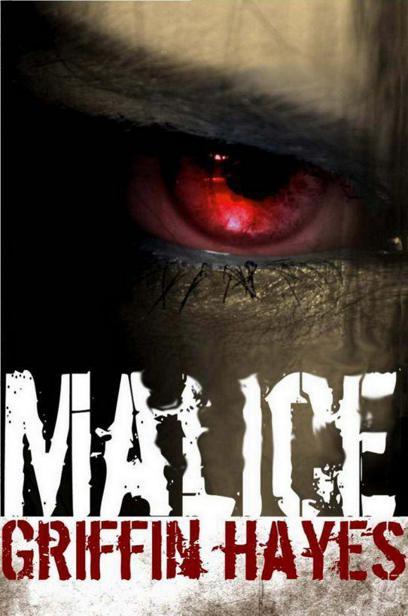 A thrilling ride for fans of Stephen King, Scott Nicholson, and Blake Crouch. Suicides in Millingham are skyrocketing and only Lysander Shore knows why. Something unspeakable is murdering people. But Lysander has a dark secret of his own, one that traces back nearly 350 years to a witch's gruelling execution. The witch has returned for bloody vengeance and now no one is safe. 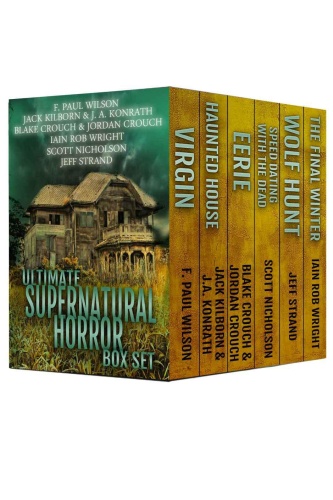