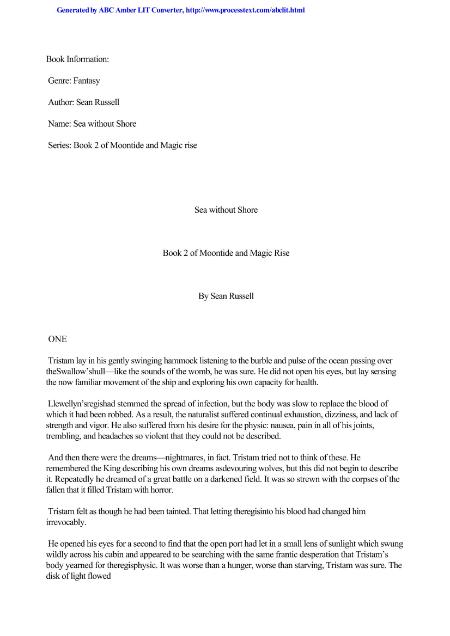 The secrets of the Mages had been lost with the passing of Erasmus Flattery, a man of Talent who had served the last known Mage. It seemed to be the dawn of a new era-a time of reason, science, and exploration. And Tristam Flattery, Erasmus' nephew, was one of its most promising young naturalists.

Sent by the palace on a voyage halfway around the world, Tristam finds himself led by a mysterious white bird-which may be the ghost of his uncle's familiar-to a remote island in the middle of a vast ocean, where the natives have clearly been awaiting his coming. And it soon becomes all too obvious to Tristam that his course was set by no living man.

Lost in a land of legend, surrounded by a world which defies his rational beliefs, Tristam comes to realize that he has inherited more than he thought from his illustrious uncle. Now the fate of his world lies on his shoulders-for it will be up to him to decide whether to open a dangerous door which has long been closed, or keep that magical gateway forever locked. 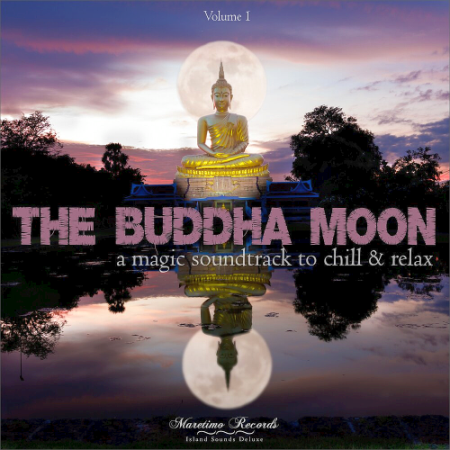 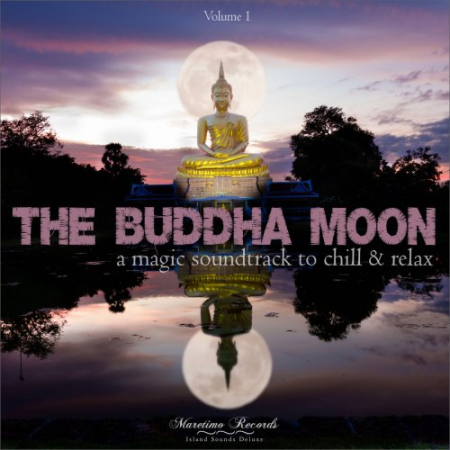 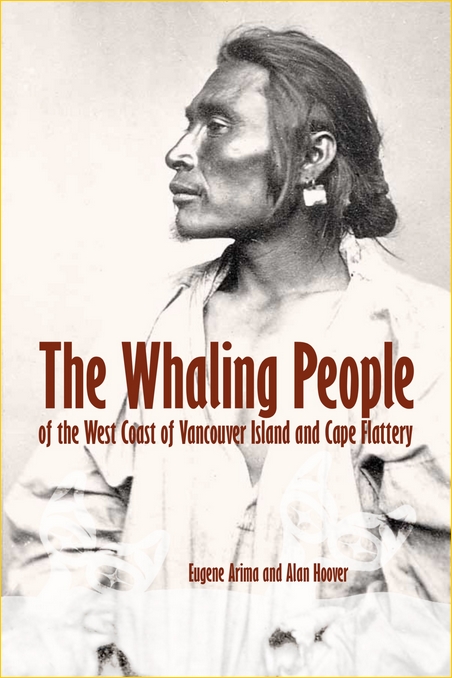