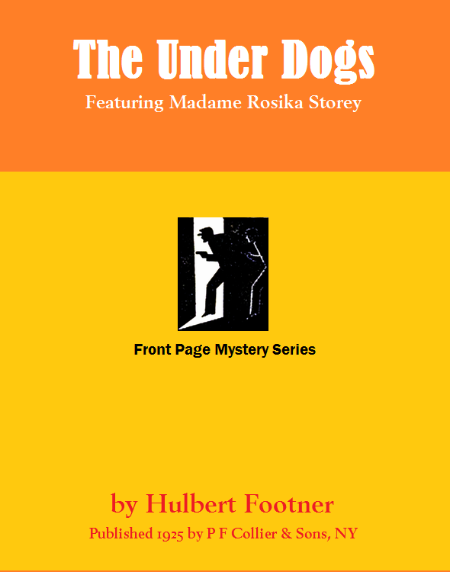 MRS1 The Under Dogs - Hulbert Footner

The Under Dogs is the first novel of the Madame Rosika Storey detective series (she had already appeared in short story form); it first appeared as a six-part serial in Argosy, Jan 3 to Feb 7, 1925. There are distinct fingerprints of Frank Packard's 1914 novel Jimmie Dale, although the criminals are both more believable and less vicious in Footner's variation on a theme.
Robert Sampson, in Yesterday's Faces: The Solvers, provides several pages of background on Madame Storey. For this novel he writes: "Matters begin with violence. A girl, promising sensational revelations, is on her way to Madame Storey's office. Before she arrives there, she is clubbed down and kidnapped. Attempting to search out the girl, Rosika and Bella (Storey's secretary cum companion - who is horrified by the idea) move into the underworld. The cool, high-fashion Rosika suddenly shows a genius for disguise and an ability to shine in low company, down among the East-side gin mills. Her investigation gradually narrows to a house on Varick Street, populated by very hard cases, male and female. There are dead men under the basement floor, a chained prisoner in the attic, and a reluctant gang of crooks being blackmailed to work the will of a master mind, dimly seen." 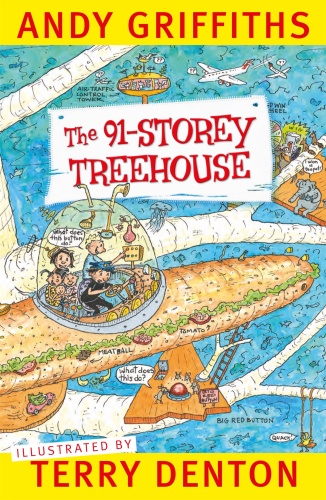 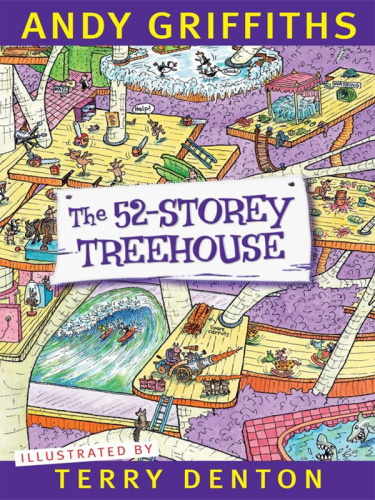