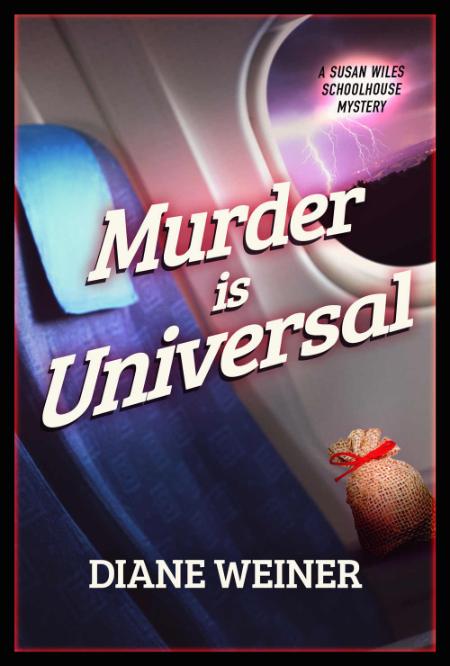 Flying in the middle seat can literally be murder. Upon landing in Westbrook, Susan Wiles and new friend Valerie Holmes discover the man sitting between them is dead, presumably from a heart attack. Of course, Susan notices his blue lips and the snack spilled out onto the floor. The dead passenger, owner of a successful college preparatory company, has made enemies as a result of accepting bribes in exchange for Ivy League acceptance letters. His widow, a colleague of Susan's son-in-law, Jason, doesn't feel the police are taking the murder seriously. Jason has told stories in the past about his mother-in-law's success as an amateur sleuth inspiring the widow to enlist Susan's help. By accepting, she'd be helping out both the widow and her detective daughter who's in charge of the case. Susan's daughter is short-handed while waiting for her new partner, Valerie's daughter Jazmin, to arrive from St. Louis. On top of that, Westbrook has bank robbers on the loose and the police department is under pressure to keep its citizens safe. Retired teacher Susan Wiles and her new bestie Valerie team up to lend a hand and bring justice to Westbrook. 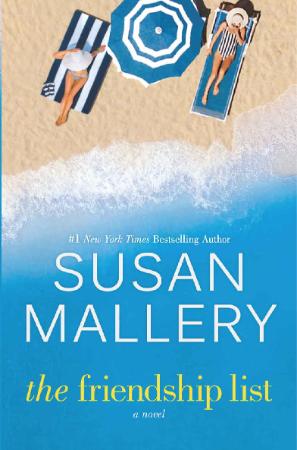 Her Dark Heart by Carla Kovach