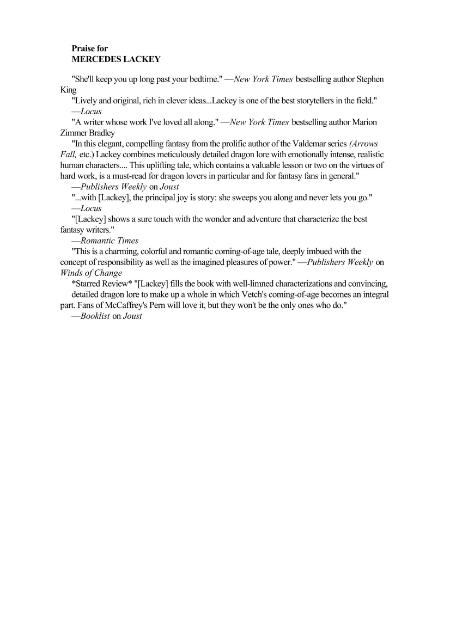 "The prolific Lackey (the Valdemar series) draws on the darker, Brothers Grimm side of fairy lore for her enchanting tale." -Publisher's Weekly

In the land of the Five Hundred Kingdoms, if you can't carry out your legendary role, life is no fairy tale..

Elena Klovis was supposed to be her kingdom's Cinderella-until fate left her with a completely inappropriate prince! So she set out to make a new life for herself. But breaking with "The Tradition" was no easy matter-until she got a little help from her own fairy godmother. Who promptly offered Elena a most unexpected job..

Now, instead of sleeping in the chimney, she has to deal with arrogant, stuffedshirt princes who keep trying to rise above their place in the tale. And there's one in particular who needs to be dealt with.. 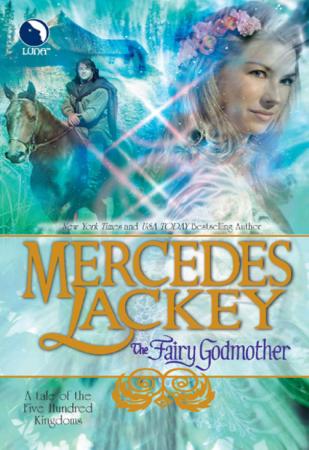 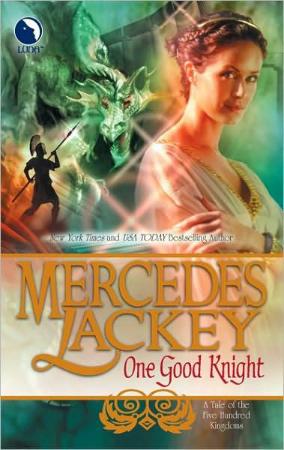 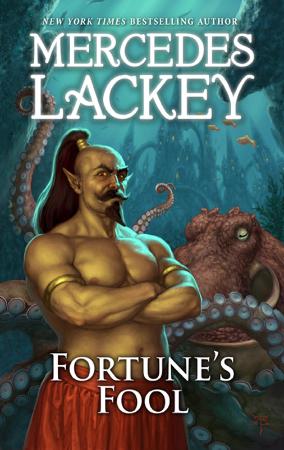 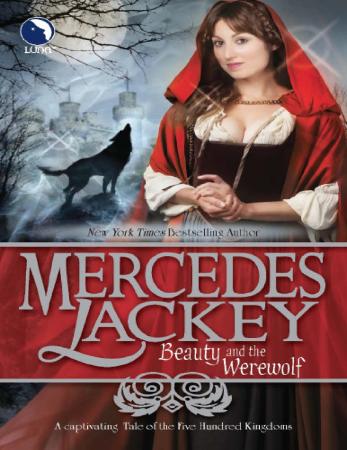 Beauty and the Werewolf Mercedes Lackey 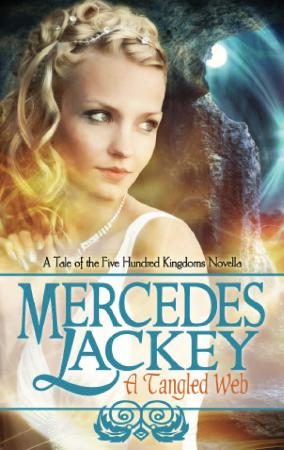