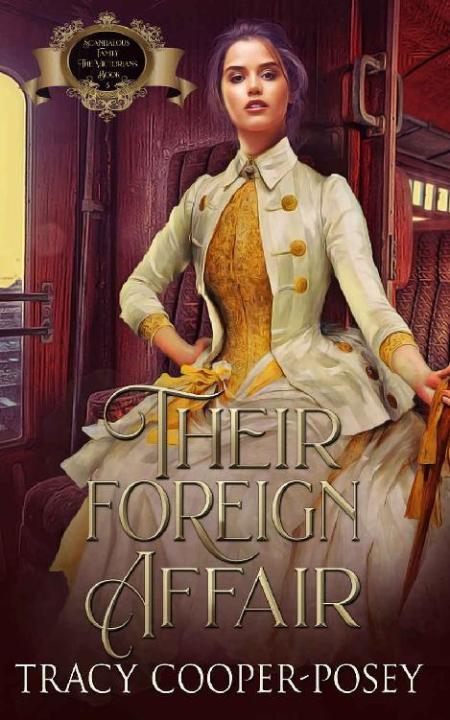 Ann Thomsett, a descendant of royalty but a commoner herself, has worked to find a high-ranking husband to help the family restore its badly tarnished reputation. On the verge of her marriage to a Norwegian noble, though, she flees the cathedral with the help of a most unexpected ally; Adam Martell Davies. Adam is technically a member of the great family, but dislikes his English cousins and their ways, and much prefers to spend his time alone with his thoughts. During a rainy afternoon at Innesford, he is forced to endure Ann's company and finds it not completely intolerable, after all. So when Ann throws herself at him, begging him to help her escape her Duke, Adam does. The pair dash across Europe, chased by the Duke's men and rabid journalists who report the romantic couple's affair to the newspapers of Europe. No one seems to care that they are nothing but friends. This book is part of the Scandalous Family-The Victorians series. This is the second spin-off series to feature a new generation of the Great Family, who are now scattering across Europe and beyond in search of adventure.and love. This story is part of the Scandalous Family-The Victorians series: 1.0 His Parisian Mistress 2.0 Her Rebellious Prince 3.0 Their Foreign Affair .and more to come! A Victorian Era Historical Romance ___ Praise for the Scandalous Family-The Victorians series Tracy is a wonderful writer that loves a complicated story. While her stories are true to the Victorian era, she brings so much more to her books. The characters are full of emotion and suck you right into the story. I love how Tracy pulls the reader into the story and we feel we have a front row seat to the action, and feel all the ups and downs of the characters. One thing is for sure, this is not your usual Victorian romance. This story has a great, and at least for me, and unexpected plot. This is a really satisfying read! There's plenty of substance to the plot and an interesting storyline with intrigue, action and suspense as well as the delicious romantic relationship developed between the two main characters. Tracy Cooper-Posey has a succinct and yet enthralling writing style that creates such an immersive experience that I feel like I'm stepping into situations right alongside these characters that I am getting to know! ___ Tracy Cooper-Posey is a #1 Best Selling Author. She writes romantic suspense, historical, paranormal and science fiction romance. She has published over 100 novels since 1999, been nominated for five CAPAs including Favorite Author, and won the Emma Darcy Award. She turned to indie publishing in 2011. Her indie titles have been nominated four times for Book Of The Year. Tracy won the award in 2012, and an SFR Galaxy Award in 2016 for "Most Intriguing Philosophical/Social Science Questions in Galaxybuilding" She has been a national magazine editor and for a decade she taught romance writing at MacEwan University. She is addicted to Irish Breakfast tea and chocolate, sometimes taken together. In her spare time she enjoys history, Sherlock Holmes, science fiction and ignoring her treadmill. An Australian Canadian, she lives in Edmonton, Canada with her husband, a former professional wrestler, where she moved in 1996 after meeting him on-line. 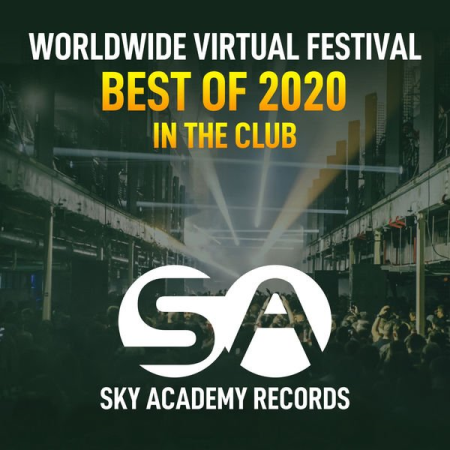 Between Love and Honor (Men of - Tracy Solheim 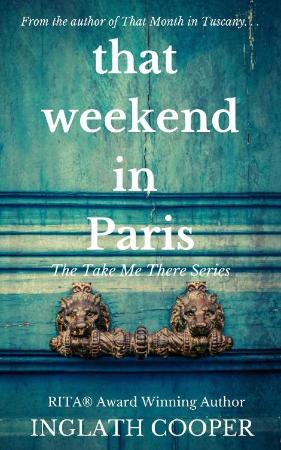 That Weekend in Paris (Take Me Inglath Cooper 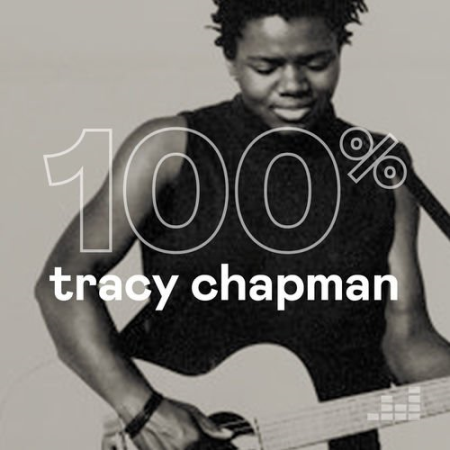