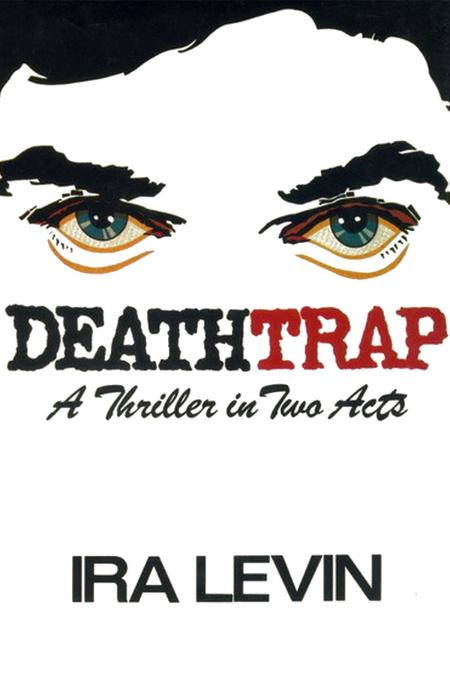 Levin's best-known play is Deathtrap, which holds the record as the longest-running comedy-thriller on Broadway.
Seemingly comfortably ensconced in his charming Connecticut home, Sidney Bruhl, a successful writer of Broadway thrillers, is struggling to overcome a "dry" spell which has resulted in a string of failures and a shortage of funds.
A possible break in his fortunes occurs when he receives a script from a student in the seminar he has been conducting at a nearby college a thriller which Sidney recognizes immediately as a potential Broadway hit.
Sidney's plan, which he devises with his wife's help, is to offer collaboration to the student, an idea which the younger man quickly accepts.
Thereafter suspense mounts steadily as the plot begins to twist and turn with devilish cleverness, and with such an abundance of thrills and laughter, that audiences will be held enthralled until the final, startling moments of the play.

About the Author
Ira Levin was twenty-two when he wrote his first novel, the award-winning thriller A Kiss Before Dying, and twenty-five when, fresh from military service, he wrote his first play, the smash-hit adaptation of Mac Hyman's No Time for Sergeants.
In the years since, he has continued to work both sides of the literary street. His plays include the comedy hit Critic's Choice, the musical Drat! The Cat! and the thriller Veronica's Room. Among his novels are Rosemary's Baby, generally credited or blamed for having sparked the current revival of occultism, The Stepford Wives, and the international best seller The Boys from Brazil.
A native-born New Yorker, Mr. Levin is an alumnus of New York University and has three sons. In the Long Run : A Cultural History of Broadway’s Hit Plays The Routledge guide to Broadway 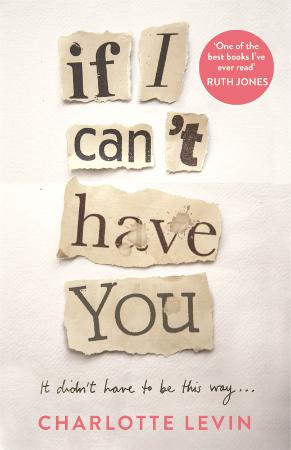 If I Can't Have You by Charlotte Levin