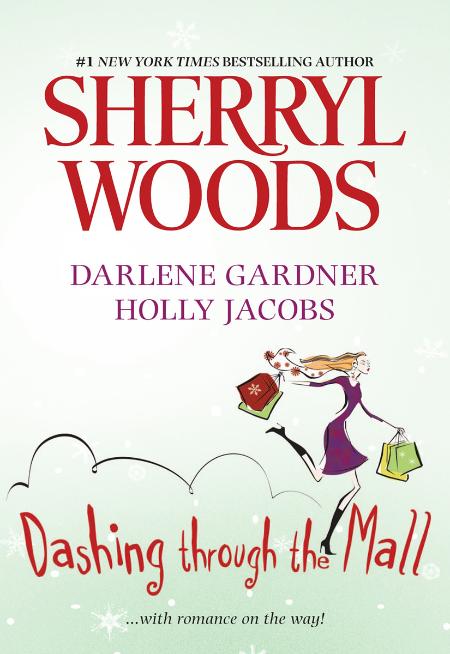 SOMETHING YOU NEVER EXPECTED TO FIND THE DAY BEFORE CHRISTMAS...
In the Santa booth...
When Amy Riley's son disappears in the mall, Santa--who is actually police officer Nick DiCaprio--comes to the rescue. Whoever said the Big Red Guy wasn't sexy?
In the stores...
Retail manager Joy O'Connell is fraying at the edges when rheumatologist Ed Hall and his three child-terrors enter her store. Between shopping hell and bah humbug, can Ed uncover the true Joy of the season?
And even on TV...!
TV reporter Merry Deluca's "'tis the season to be greedy" story is about to get complicated--her new cameraman is recently ex-fiancé Patrick MacFarland! And he's got a whole new angle for her story....

A Slice of Heaven - Sherryl Woods