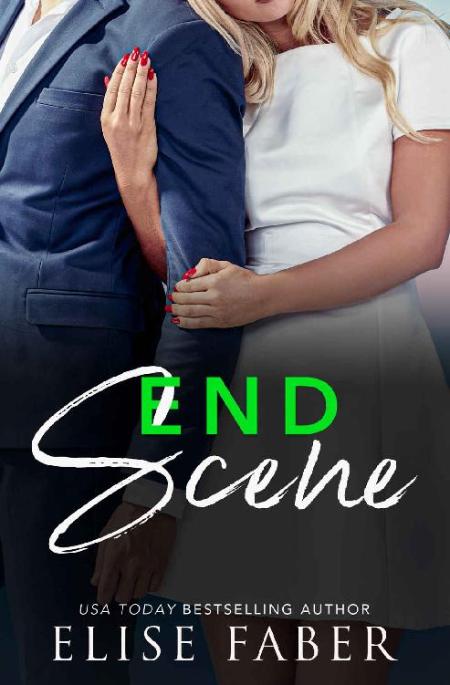 Or at least, that was what I liked to call my job as a publicist to Hollywood's elite. If my client hit it big, I was the one who'd made that possible. And while being on call twenty-four seven meant I was chronically single, I was fine with that. I'd been in a serious relationship once and had ultimately discovered that I wasn't cut out for commitment or being tied down or living in a small town.

I needed lights and excitement, paparazzi and enough traffic that the air always smelled faintly of exhaust.

I definitely didn't need one Aaron Weaver-my ex-boyfriend and current occupant of my former home and very, very small town in Utah-tying me down or making me feel like the world's biggest jerk, just because I wanted my life to be something more than open fields and cow patties.

And I discovered there might be much more to him than I'd ever expected.

In fact, I discovered that I might have missed out on the best end scene of my life by letting him go at all. 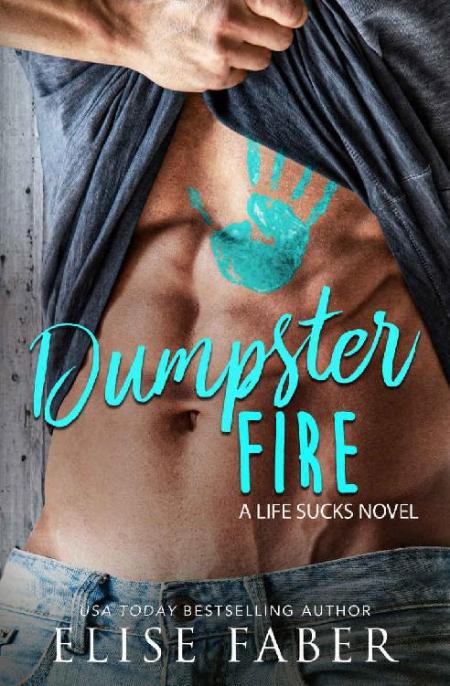 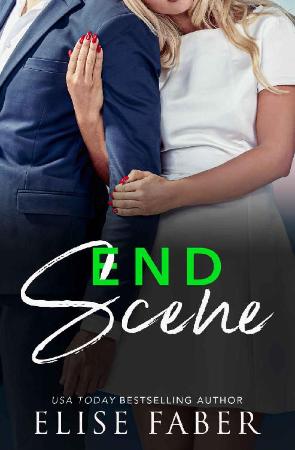 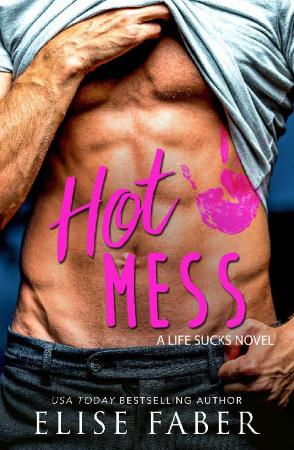 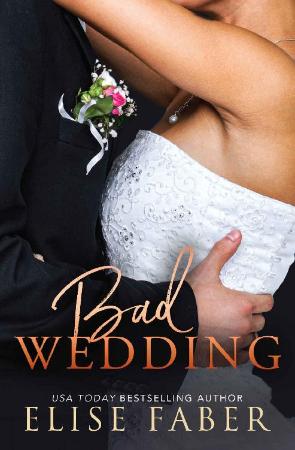