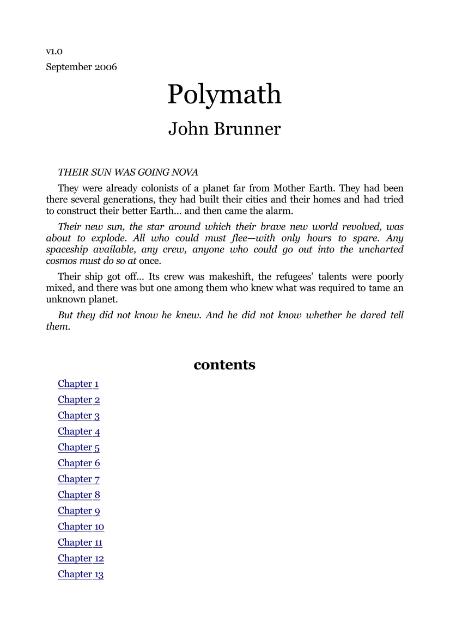 Colonising a new planet requires much more than just settling on a newly discovered island of Old Earth. New planets were different in thousands of ways, different from Earth and from each other. Any of those differences could mean death and disaster to a human settlement.
When a ship filled with refugees from a cosmic catastrophe crash-landed on such an unmapped world, their outlook was precarious. Their ship was lost, salvage had been minor, and everything came to depend on one bright young man accidentally among them.
He was a trainee planet-builder. It would have been his job to foresee all the problems necessary to set up a safe home for humanity. But the problem was that he was a mere student - and he had been studying the wrong planet. 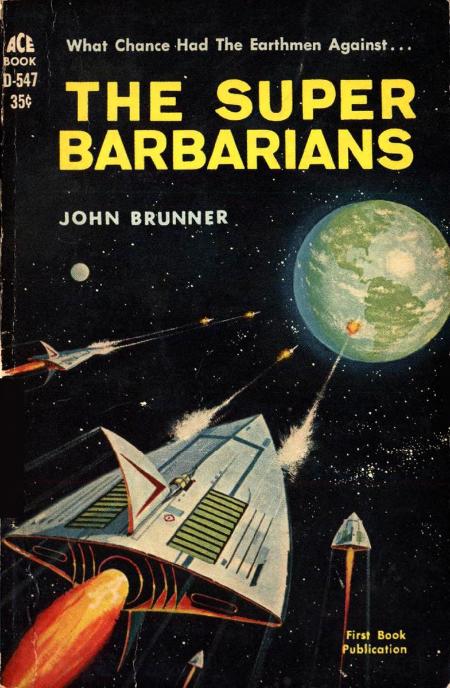 The Super Barbarians (1962) by John Brunner 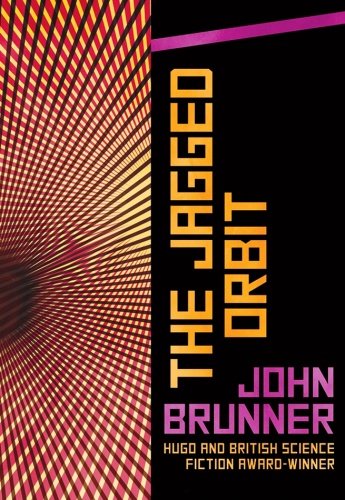