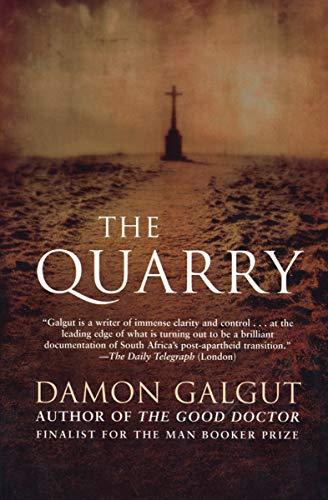 From the award-winning author of The Good Doctor: "[A] spare, intense story of rural South Africa . . . His clear, elemental prose is never generic" (Booklist).

Damon Galgut established himself as a writer of international caliber with the publication of The Good Doctor, which was sold in sixteen countries and was a finalist for the Man Booker Prize and the winner of the Commonwealth Writers Prize for the African region. The Quarry is another stark, intense, and crystalline novel in which human nature betrays itself against the desolate backdrop of rural South Africa.

On a lonely stretch of road a man picks up a hitchhiker. The driver is a minister on his way to a new rural congregation; the passenger is a fugitive. When the minister realizes this, the fugitive kills him. He assumes his vestments and identity, only to discover that one of his first duties as the new minister is to preside over his victim's funeral. As the fugitive and the local police chief play a tense game of cat and mouse, culminating in a pursuit across the desolate veldt, Damon Galgut gives us a spare, devastating combat for man's most prized attribute: freedom.

" The Quarry has the same dry, feral quality as Damon Galgut's best-known novel, The Good Doctor. . . . The issues of guilt, injustice and redemption give the novel a biblical feel. The writing shines in its peripheral vision, in the backdrops and corners of its scenes." -Susan Salter Reynolds, Los Angeles Times 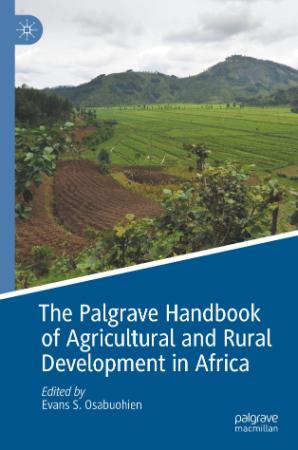 The Palgrave Handbook of Agricultural and Rural Development in Africa 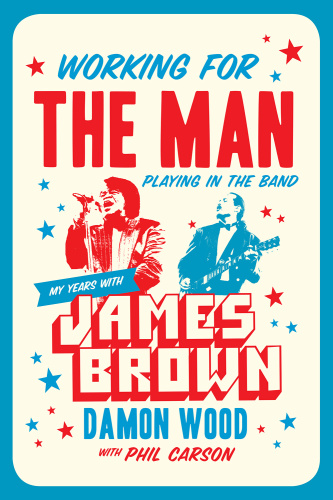