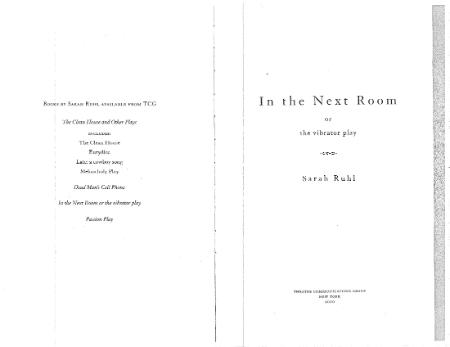 "A fascinating, funny and evocative play. . . . Ruhl develops the story with the enticing blend of irreverent humor and skewed realism. . . . It's beautiful." -San Francisco Chronicle
"[This] breathtakingly inventive addition to Ruhl's singular body of work . . . has the potential to be a modern masterpiece."-Los Angeles Times
Sarah Ruhl made her Broadway debut this fall with her latest effervescent comedy: a play about sex, intimacy, and equality, set in the 1880s, when enthusiasm for the electric light bulb gave rise to a handy new instrument to treat female hysteria. The story revolves around the medical office and home of Dr. Givings, who regularly induces "paroxysm" in his once high-strung patient Sabrina, allowing her to happily return to playing piano. Soon, Sabrina falls in love with the doctor's assistant Annie, and also befriends his wife Catherine, who is dealing with her own neurotic misgivings about not being able to breast-feed her baby. With this new work, Ruhl once again uses playful symbolism and lyrical language as she makes seemingly effortless thematic leaps-crafting a play with tremendous critical and audience appeal, in her singular theatrical voice.
Sarah Ruhl's plays include Dead Man's Cell Phone, The Clean House (a Pulitzer Prize finalist), Passion Play, and Eurydice, all of which have been widely produced throughout the United States and internationally. She is a recipient of the MacArthur Fellowship. 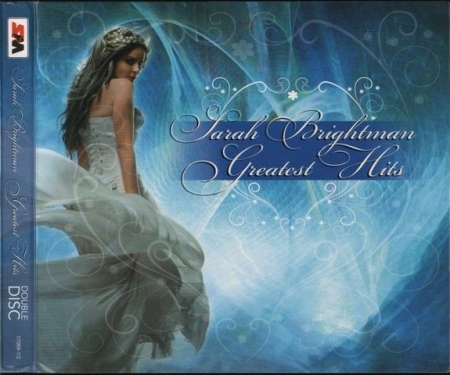 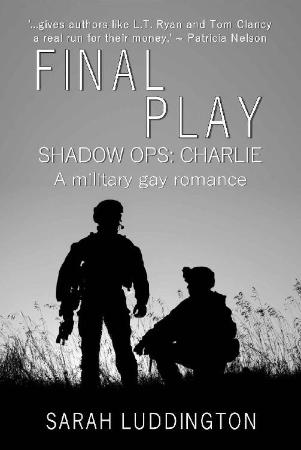