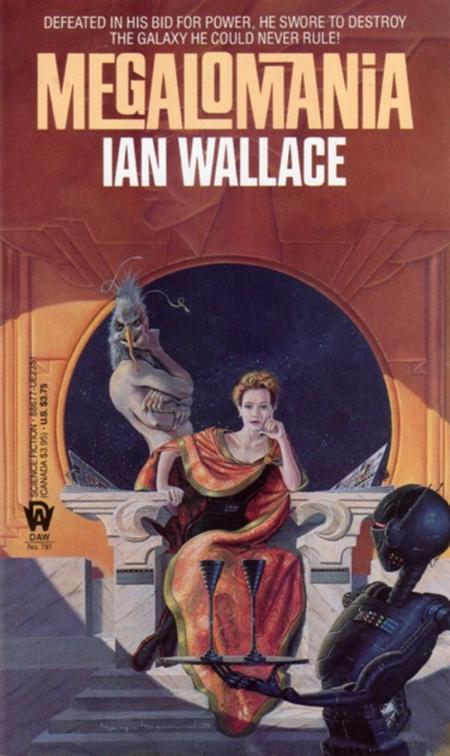 A GALACTIC JET OF DESTRUCTION

Was the force Dino Trigg had chosen to take revenge.on his mentor Croyd, the leader of Sol Gajaxy. Trigg; Ccoyd's first minister and the natural heir to his power, -first sought to oust Croyd by controlling the outcome of the galactic elections. But his unique talents for mental persuasion could not hope to match the abilities of. his master, and Croyd easily won reelection.

Deprived of what he considered his rightful position, Trigg swore he'd have his revenge, not only upon Croyd but upon all the civilized worlds. His doomsday ,/ weapon would be the Magellanic Clouds, which h£ would use to form a new galaxy. And this very act of . creation would serve as the catalyst to release a deadly ' stream of energy aimed right for the heart of Sol Galaxy!

Light of the Jedi by Charles Soule