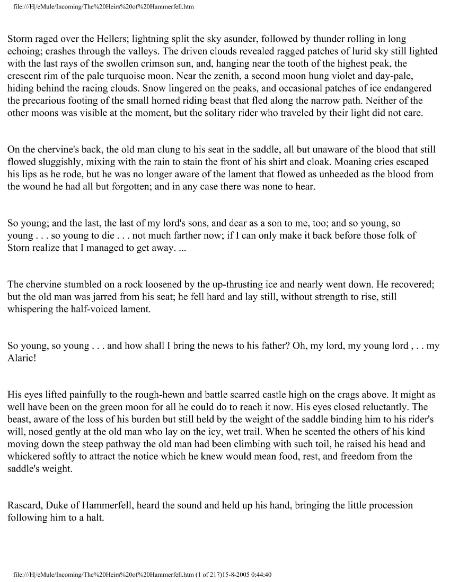 Nobody alive knew how the feud between Storn and Hammefell had begun, but that didn't stop the fighting. When Storn's men burned Hammerfell's castle, his infant twin sons were separated, and each grew up thinking himself the rightful Duke of Hammerfell. Conn, raised in the mountains by his father's paxman, continued to fight the Storns. Alastair grew up with his mother in Thendara and planned to marry his cousin Floria. But when Conn came to Thendara to seek King Aiden's help and the twins encountered each other, it changed all their lives. 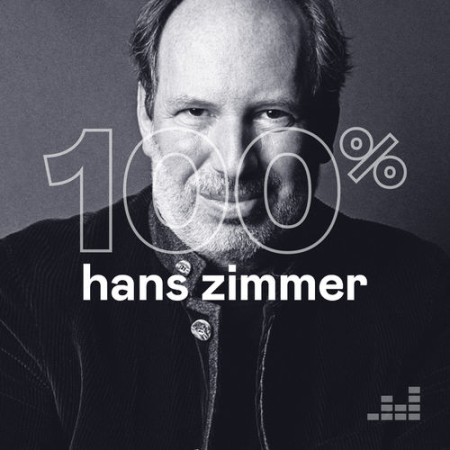