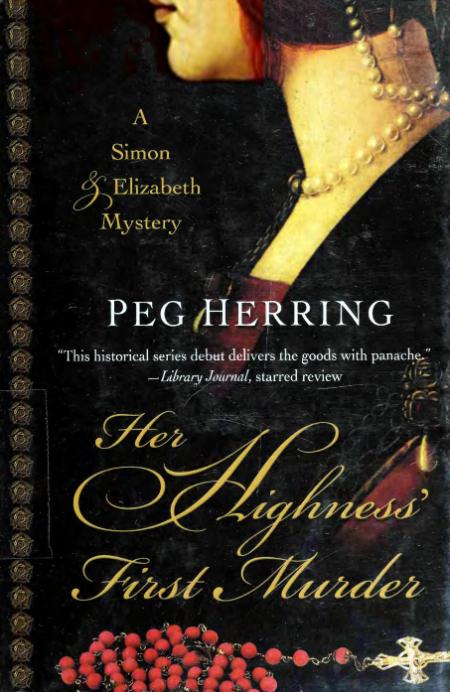 Simon Maldon is a physician's son. Elizabeth Tudor is Henry VIII's daughter. Thrown together by circumstances, the two form an odd friendship. When it's learned that murdered women are being left in public dressed as nuns, no one can say what it means. Is the killer mocking the king, who ordered two of his former wives beheaded? Is it a message concerning England's religious controversy between Protestants and Catholics? Is it a madman whose motives can't be understood?
Elizabeth wants to know, but there is no way she can take an active role in the investigation. To his surprise and dismay, she decides Simon must be her agent and help the King's Guard find the culprit.
The investigation leads in many directions. Though unsure at first, Simon finds that he likes asking questions and ferreting out information. Elizabeth does what she can to assist without alerting her father to her involvement.
While Henry doesn't know exactly what his daughter is up to, the killer soon does. That makes targets of her and Simon, and it will take all the courage they can muster to face the danger and defeat it. 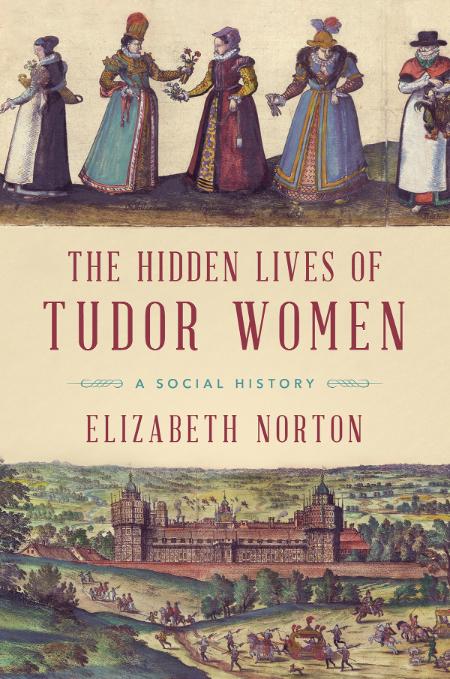 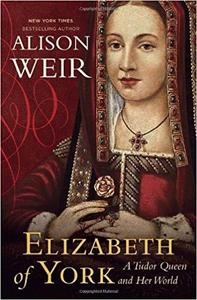