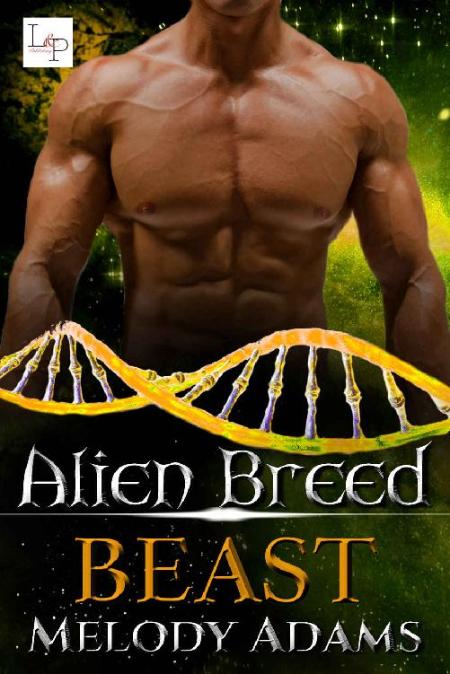 A fire horribly disfigured Beast. When he is rescued from the clutches of the unscrupulous scientists together with six of his fellow captive Alien Breeds, he has problems adjusting to the new situation. He does not believe in ever finding a person who could love him despite his disfigurement. Until he meets the blind Lucy.

Lucy has been blind since an accident in her youth. At a party of her father, Senator Bridgeford, she meets a man in the garden whose soft voice, in which so much sadness resonates, touches her deeply. His kisses take her breath away, but then their paths part and she has no idea how she will ever find him again. She doesn't even know his name. 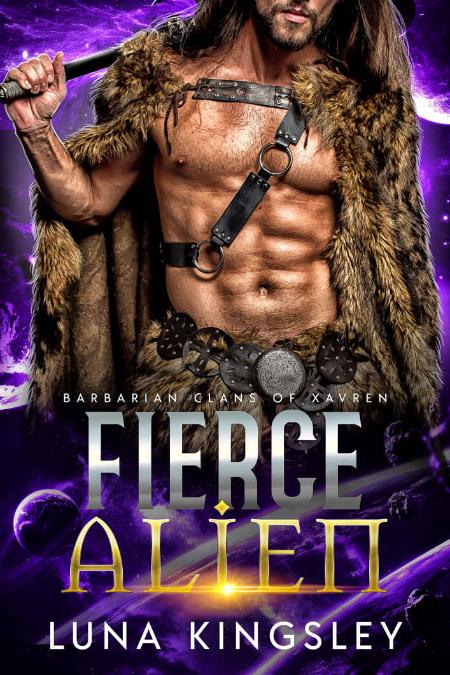 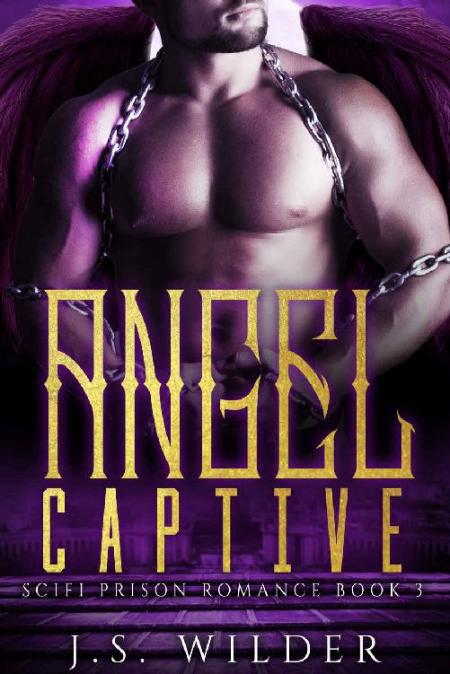 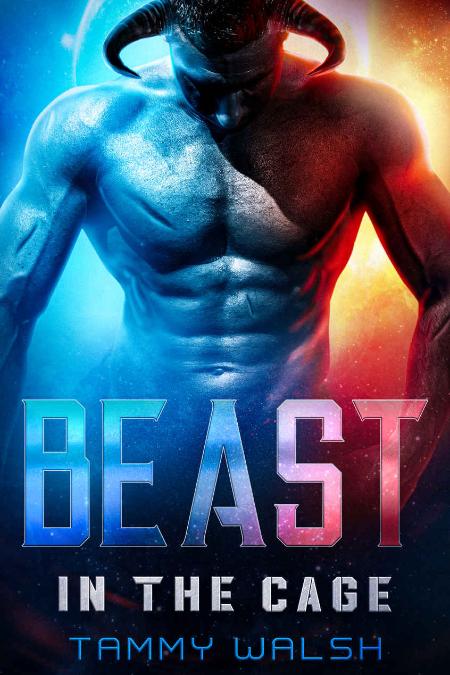 Beast in the Cage Tammy Walsh 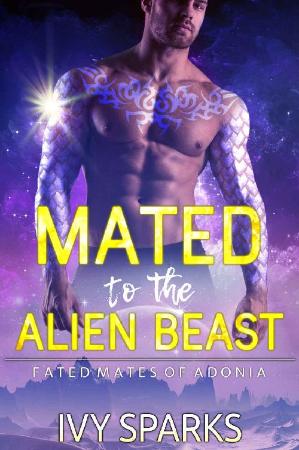 Mated to the Alien Beast A Sci - Ivy Sparks 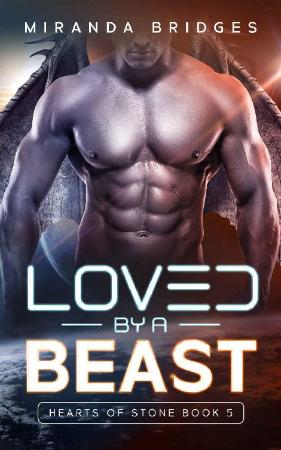