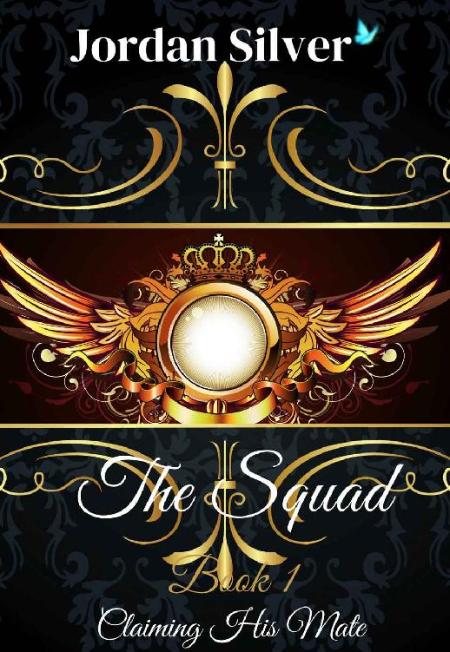 Catch up with some old favorites, Colton Lyon (Lyon's Crew), the SEALs (SEAL Team Seven) Mancini, (The Mancini Way), Law (Anarchist), Creed, (Biker's Baby Girl), and many more in this continuing epic saga.
The guys have banded together to form a new crime-fighting squad. But really, it's not so new. Find out what ancient ties bond these men of honor together.

Jason Stark was taken from the streets by his surrogate sister and her husband, Gideon Thorpe (The Billionaire). The once left for dead kid whose life was turned upside down after his dad's betrayal has grown into a man, who because of his rare blood type, has certain abilities that make it easier for him to do the job he's chosen to take on as a way of paying back his brother and sister. He's never forgotten the danger his sister Ashley faced all those years ago and now has made it his mission in life to save as many of the young girls who are at risk just like she was back then.

Roxana is one of the lost! Stolen from her mother after the death of her dad under mysterious circumstances, she'd spent ten years of her life suffering at the hands of her captors until she made her escape at eighteen. Now five years later, she's set out on her quest for vengeance against the ones who wronged her. Her only reason for living now is to make it back to the little town where she'd been held to rescue the others she'd had to leave behind.

Cierra Mancini isn't sure why the case has caught her attention. Something about the pattern of kills is jumping out at her, and though she can't quite put her finger on why, she enlists her husband's help instead of turning her suspicions over to her colleagues at the bureau.

Hank Mancini has the unenviable task of bringing the whole squad together for the first time in generations under strenuous circumstances. Not only that, but he's saddled with the task of revealing each man's ancestry to him and how they're all linked. That in itself wouldn't be so bad had it not been for the rogue agent among them, Colton Lyon.
Now, as if he hasn't got enough on his plate, his wife has asked him to help the girl whom she's never met, but she thinks might be in danger.

Not one to pass up an opportunity, Mancini uses this first job as a test, with Jason and his abilities leading the charge. What no one expects, least of all Jason is for him to scent his mate on the wind as he rushes against the clock to get to her before the cops do.

Home For The Holidays - Jordan Silver 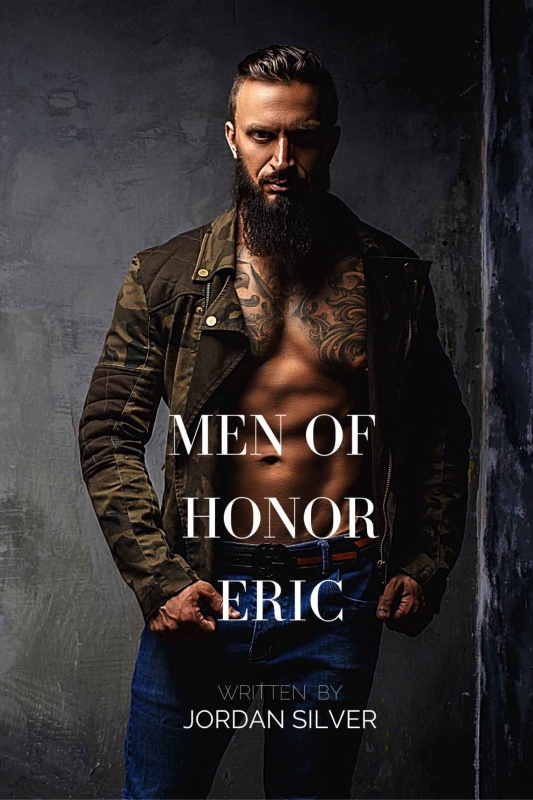