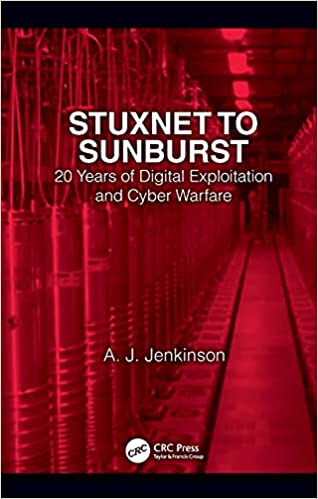 English | 2021 | ISBN: 1032068493 | 198 pages | True PDF | 6.28 MB
Stuxnet to Sunburst: 20 Years of Digital Exploitation and Cyberwarfaretakes the reader on a journey from the terrorist attacks of 9/11 onwards and the massive insatiable appetite, focus and investment by the Five Eyes agencies, in particular the U.S., to build capability of digital eavesdropping and industrial espionage. With tens of trillions of dollars moving throughout hundreds of thousands of staff,and many contractors draining the country of intelligence and technical capability, the quest was simple and the outcome horrifying. No one in the world has connected the dots, until now.
Fromdigital eavesdropping and manipulation of the agencies to Stuxnet, this book covers how the world's first use of digital code and digital certificates for offensive purposes against the Iranians and their nuclear power facilities, caused collateral damage. Proceeding to today's SolarWinds attack, code-named Sunburst, the same methods of exploitation and manipulation originally used by the agencies are now being used against companies and governments with devastating effects. The solarWinds breach has caused knock-on breaches to thousands of client companies including the U.S. government and is estimated to cost more than one trillion dollars. The monster has truly been turned against its creator and due to the lack of security and defence, breaches are occurring daily at an alarming rate. The U.S. and UK governments have little to no answer. Teh book also contains a chapter on breaches within the COVID-19 sector from research to immunisation and the devastating December 2020 breach of SolarWinds.

Buy Premium From My Links To Get Resumable Support,Max Speed & Support Me
https://hot4share.com/vxndmx8e8sbc/edhje.Stuxnet.to.Sunburst.20.Years.of.Digital.Exploitation.and.Cyber.Warfare.rar.html 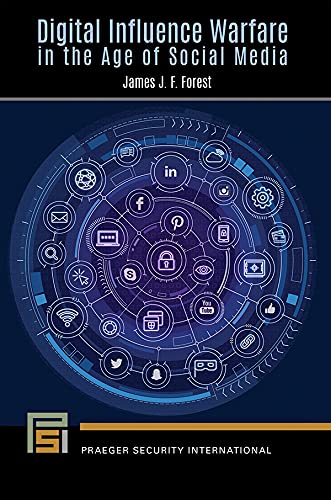 Digital Influence Warfare in the Age of Social Media

Countdown to Zero Day Stuxnet and the Launch of the World's First Digital Weapon ... 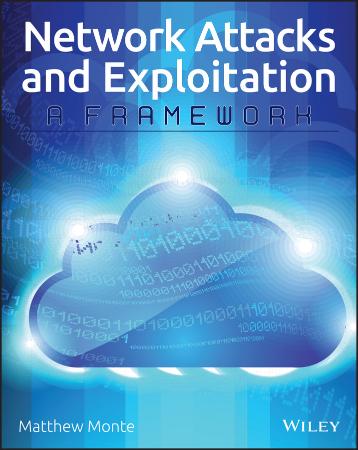 Network Attacks and Exploitation A Framework