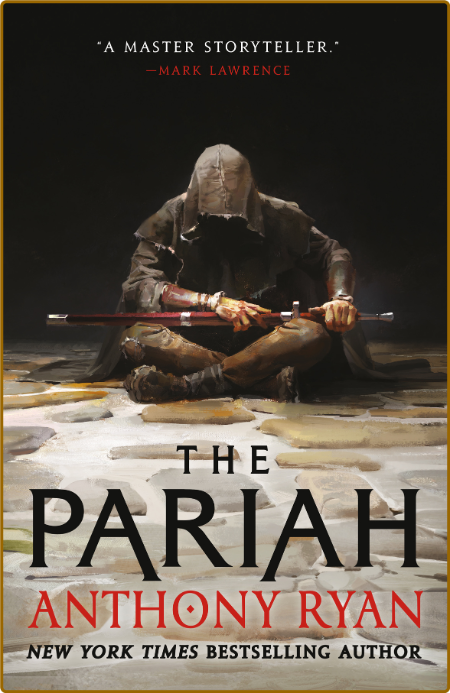 "A gritty, heart-pounding tale of betrayal and bloody vengeance. I loved every single word." -John Gwynne
The Pariah begins a new epic fantasy series of action, intrigue and magic from Anthony Ryan, a master storyteller who has taken the fantasy world by storm.
Born into the troubled kingdom of Albermaine, Alwyn Scribe is raised as an outlaw. Quick of wit and deft with a blade, Alwyn is content with the freedom of the woods and the comradeship of his fellow thieves. But an act of betrayal sets him on a new path - one of blood and vengeance, which eventually leads him to a soldier's life in the king's army.
Fighting under the command of Lady Evadine Courlain, a noblewoman beset by visions of a demonic apocalypse, Alwyn must survive war and the deadly intrigues of the nobility if he hopes to claim his vengeance. But as dark forces, both human and arcane, gather to oppose Evadine's rise, Alwyn faces a choice: can he be a warrior, or will he always be an outlaw?
"This makes a rich treat for George R.R. Martin fans." - Publishers Weekly (starred review) 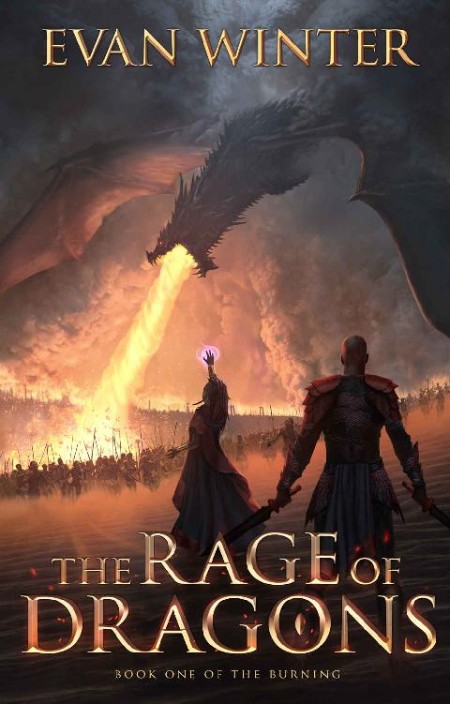 The Rage of Dragons by Evan Winter 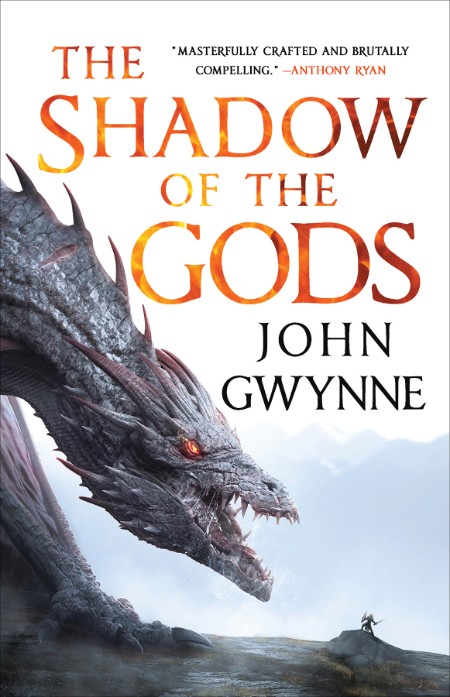 The Shadow of the Gods by John Gwynne 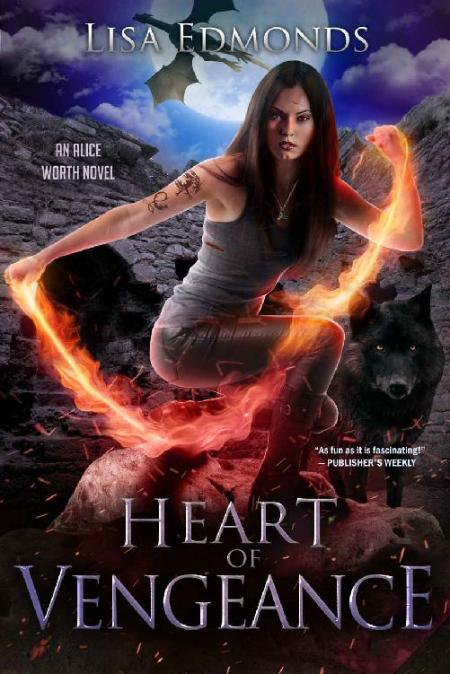 The Fires of Vengeance by Evan Winter