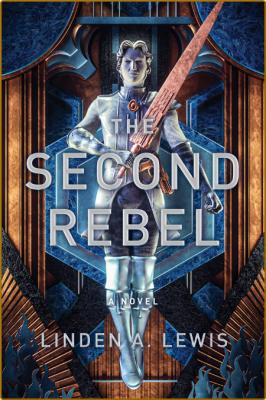 Linden A. Lewis returns with this next installment of The First Sister Trilogy, perfect for fans of Red Rising , The Handmaid's Tale , and The Expanse.
Astrid has reclaimed her name and her voice, and now seeks to bring down the Sisterhood from within. Throwing herself into the lioness' den, Astrid must confront and challenge the Aunts who run the Gean religious institution, but she quickly discovers that the business of politics is far deadlier than she ever expected.
Meanwhile, on an outlaw colony station deep in space, Hiro val Akira seeks to bring a dangerous ally into the rebellion. Whispers of a digital woman fuel Hiro's search, but they are not the only person looking for this link to the mysterious race of Synthetics.
Lito sol Lucious continues to grow into his role as a lead revolutionary and is tasked with rescuing an Aster operative from deep within an Icarii prison. With danger around every corner, Lito, his partner Ofiera, and the newly freed operative must flee in order to keep dangerous secrets out of enemy hands.
Back on Venus, Lito's sister Lucinia must carry on after her brother's disappearance and accusation of treason by Icarii authorities. Despite being under the thumb of Souji val Akira, Lucinia manages to keep her nose clean.that is until an Aster revolutionary shows up with news about her brother's fate, and an opportunity to join the fight.
This captivating, spellbinding second installment to The First Sister series picks up right where The First Sister left off and is a must-read for science fiction fans everywhere. 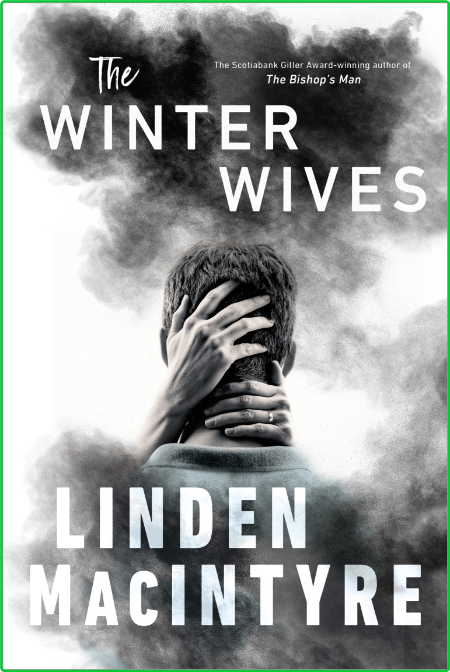 The Winter Wives by Linden MacIntyre 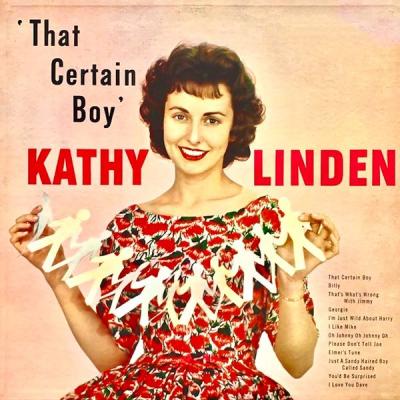 Unique The New Science of Human Individuality by David Linden 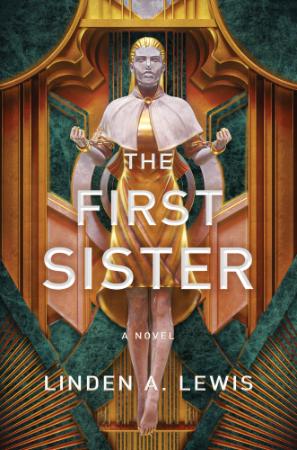