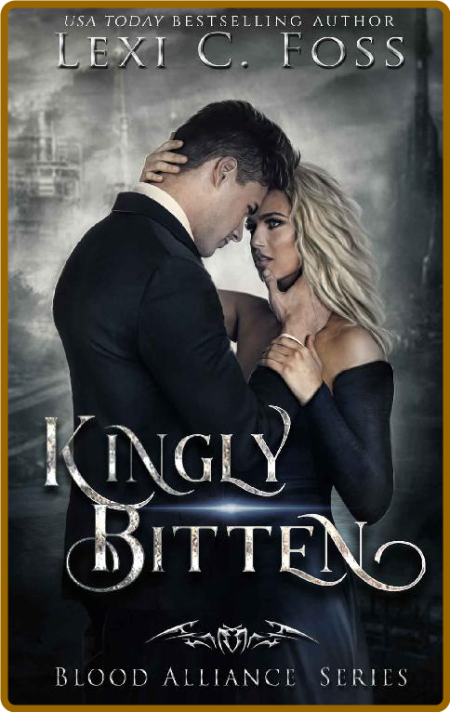 In a world where vampires and angels live in secret, one woman is prophesied to destroy them all.

Astasiya Davenport knows she's different. It's hard to miss her peculiar skillset when she can persuade everyone around her to do whatever she wants just by uttering a few words. But she's never understood where the ability came from.

Until she met him. Issac Wakefield. Billionaire extraordinaire. Vampire. A dark knight who should kill her, but offers her a deal instead.

He's full of secrets and answers and the truth about her past. But she'll have to betray everyone she knows in order to make him talk.

A lethal game begins.
Loyalties are tested.
And a forbidden love threatens to shatter them all.

An immortal war is coming. What side will you choose?

Start the internationally bestselling series today with Blood Laws, an award-winning novel guaranteed to leave you on the edge of your seat.

Author's Note: This is a series and there will be cliffhangers.

"What are you wearing under this dress?" he asked, his mouth brushing hers, the words whisper-soft.

Not what she expected him to say. "E-excuse me?"

His teeth sank into her lower lip, making her yelp. "Focus."

On what? The demon club? The humans dying downstairs? The fact that you're a f*cking vampire? Where should I begin?

He sighed, his forehead falling to hers. "Astasiya, we have very little time to sort this before the Conclave. I need you to work with me. Both our lives depend on it. What are you wearing?"

She cleared her throat, her hold on his neck tightening as if needing his support to respond. And maybe she did. This was all a lot to take in. "A, uh, thong," she managed to say. "And a strapless bra." Both black and lacy, but she didn't add that part.

One of his hands drifted from her hair to her waist, then down to her ass. His palm flattened and forced her to arch up into him. A breath hitched in her throat at the feel of his growing arousal.

She trembled, the heat of his body seeping into her cool skin, warming her blood. They were standing rather close. And he smelled amazing, as always.

Anywhere else, in the dark, she'd have kissed him.

"The dress will have to stay, then," he said, the disappointment evident in his voice.

She frowned. "What's wrong with my dress?" It hit her midthigh and clung to her curves. She looked good in it.
He ignored her, his mouth brushing hers in a chaste kiss as his hips pressed firmly into hers.

"You're going to see things tonight that will make you want to scream, but you must remain calm and quiet. Mortals who overreact die, and they die badly." 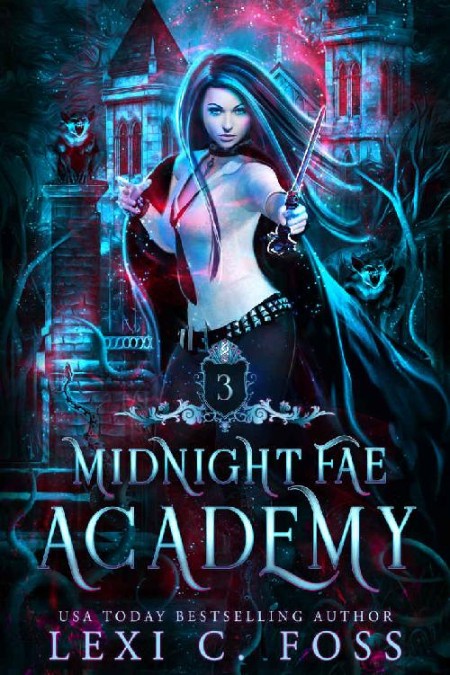 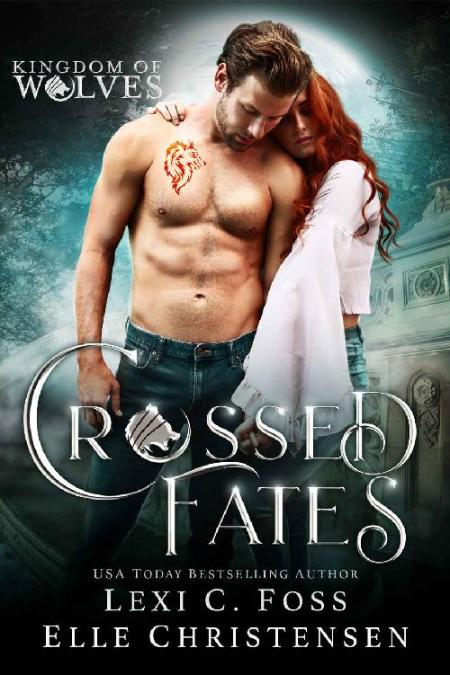 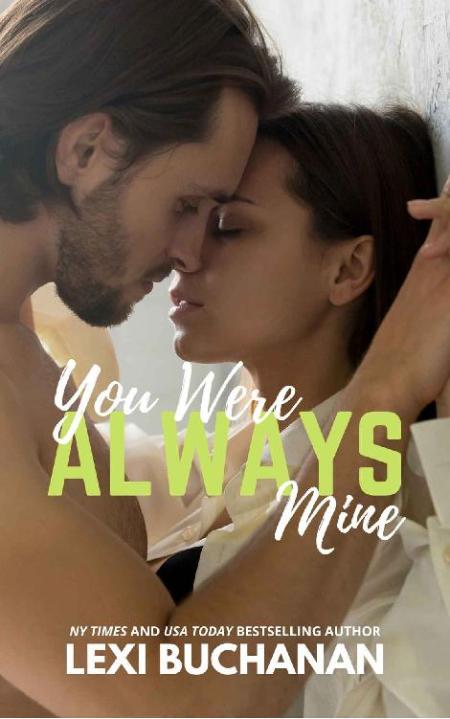 You Were Always Mine by Lexi Buchanan 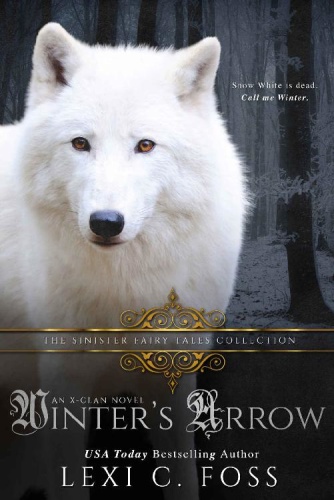