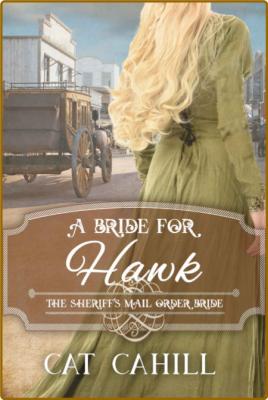 She's a mail-order bride hunting for a lost treasure . . . one that her new groom was the last person to see.

Lina Groves' outlaw father died in a shootout, leaving her with a brother in desperate need of medical treatment and no clue to the location of the treasure he'd claimed to have for his children. With her brother growing worse by the day, Lina needs a miracle. As if in answer to her prayers, she spots an advertisement for a mail-order bride--from none other than the sheriff who was the last person to see her father alive and the only one who might know where his treasure was hidden.

Henry "Hawk" Rodgers fought hard for peace in his little town, and now that it's finally settled down, he decides it's high time to take a wife and start a family. When Lina arrives, she's everything he hoped she might be--capable, generous, and quick-witted. But the more he tries to get to know her, the more it seems she's hiding something from him.

When word arrives that dangerous men are also searching for Lina's father's gold, she must decide whether to confess her true identity and risk losing the man she's inadvertently fallen in love with, or give up the hope of saving her brother's life. If Hawk knows the truth, will he help her, or send her away? 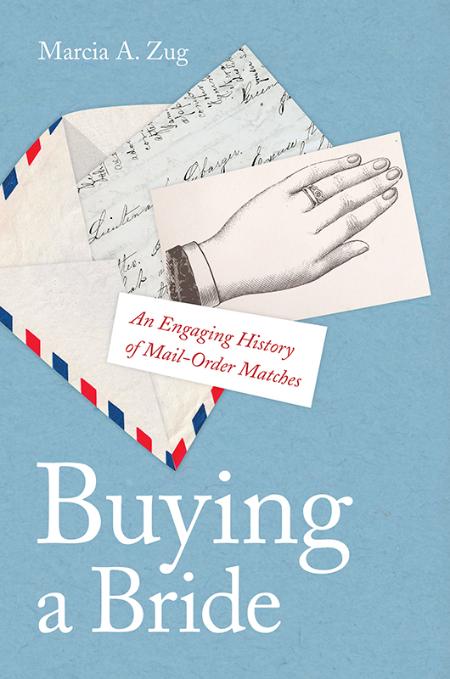 Buying a Bride Zug Marcia A 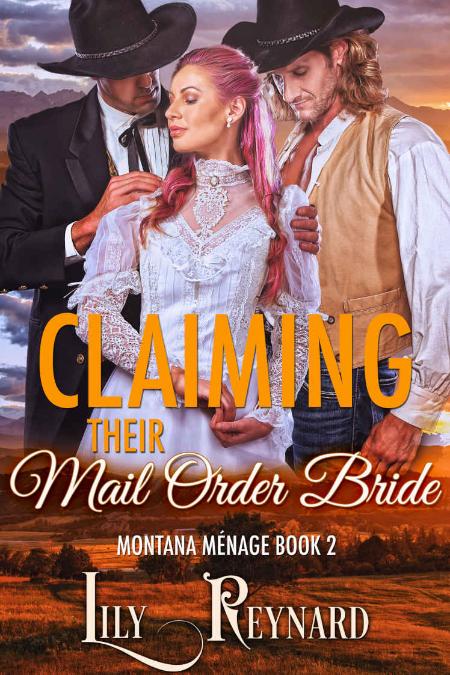 Buying A Bride - An Engaging History Of Mail-Order Matches 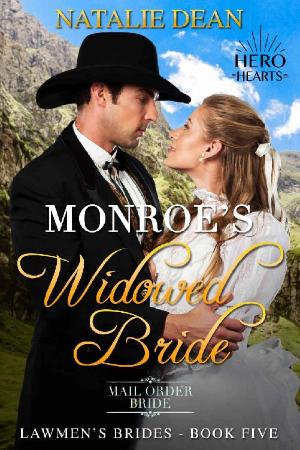