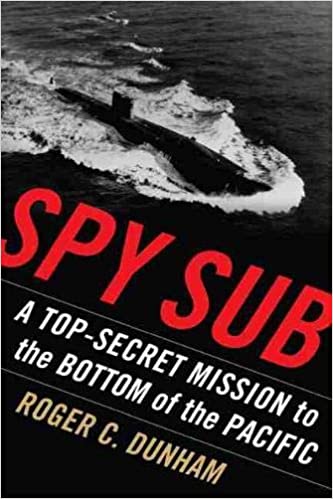 Spy Sub: A Top Secret Mission to the Bottom of the Pacific
English | 2015 | ISBN: 1591142083, 1557501785, 0451407970 | 256 pages | EPUB | 0.83 MB
Spy Sub is the acclaimed story of the secret mission by the USS Viperfish to find a lost Soviet submarine armed with nuclear missiles in the great depths of the Pacific Ocean. This mission is still classified by the U.S. Department of Defense, nearly 50 years after the event. Moving silently beneath the Soviet ships searching on the surface, the nuclear submarine hunt was so secretive that even the men on the vessel never knew the object of their search. The brave exploits of these sailors and their commanding officer recount one of the greatest undersea searches in naval history. The failures, the near-catastrophes, and the challenges are described in personal detail. The story of how these men brought critical information to President Lyndon Johnson is a saga like none other in the annals of submarine exploits. 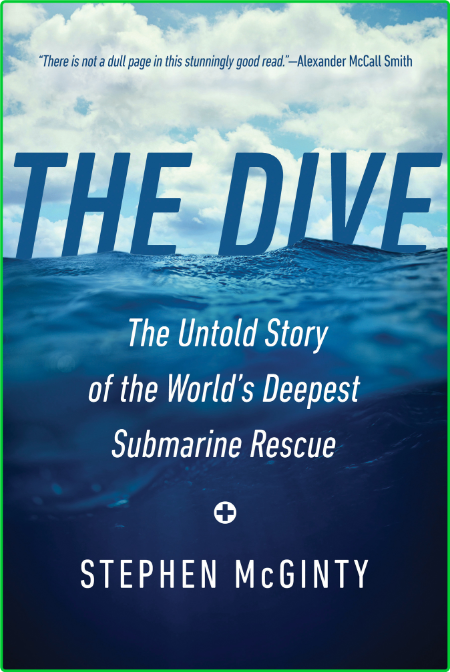 The Dive The Untold Story of the World's Deepest Submarine Rescue by Stephen McGi... «The Sea is only Knee Deep - Volume 1» by Paul Weinzweig, Paulina Zelitsky 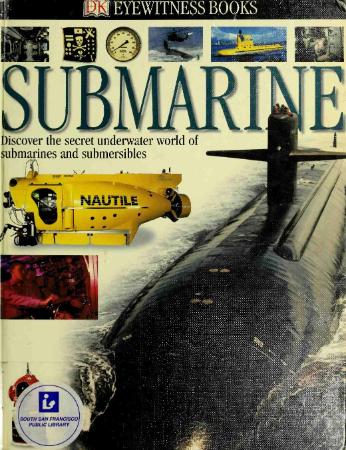 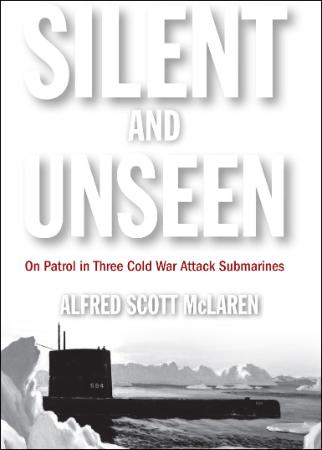