Description:
He can hear them as he lies in his hospital bed. Coma, the nurses whisper. An accident. A 911 call.  But Richard remembers none of it. What happened to him?
Richard Lyons knows he's a good man-a good husband, a good provider, a good father. He works hard and doesn't suffer fools.
So, when he finds himself in a coma, unable to speak, but able to hear those around him, he's desperate to awaken. Desperate to return to the life he remembered with his wife, Clarissa, and son, Andrew. Only the life he remembered doesn't seem to be true. The nurses wonder why Clarissa still visits given what Richard did; Andrew never comes; and the police investigating whatever happened to him leave Richard with more questions than answers. Richard knows his memory now is akin to swiss cheese: riddled with holes.
As memories come back to him, Richard sees the life he thought he knew fade away after a shocking revelation about Andrew. Hoping recovering his memories will be the key to awakening, Richard tries desperately to remember where things went wrong. Only, as the memories come back, he begins to wonder if he was really as good of a man as he believed. 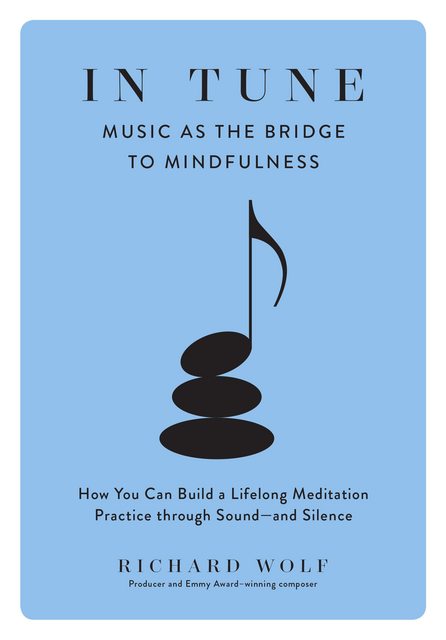 In Tune by Richard Wolf PDF