Description:
The history of humanity is about to change forever...
On 5 December 1945, five TBM Avenger bombers embarked on a training mission off the coast of Florida and mysteriously vanish without a trace in the Bermuda Triangle.
A PBY search and rescue plane with thirteen crewmen aboard sets out to find the Avengers . . . and never returns.
In 2168, a mysterious five-sided pyramid is discovered on the ocean floor of Jupiter's icy moon, Europa.
Commander Mac O'Bryant and her team of astronauts are among the first to enter the pyramid's central chamber. They find the body of a missing World War II pilot, whose hands clutch a journal detailing what happened to him after he and his crew were abducted by aliens and taken to a place with no recognizable stars. As the pyramid walls begin to collapse around Mac and her team, their names mysteriously appear within its pages and they find themselves lost on an alien world.
Stranded with no way home, Mac... No Traveller Returns by Louis L'Amour 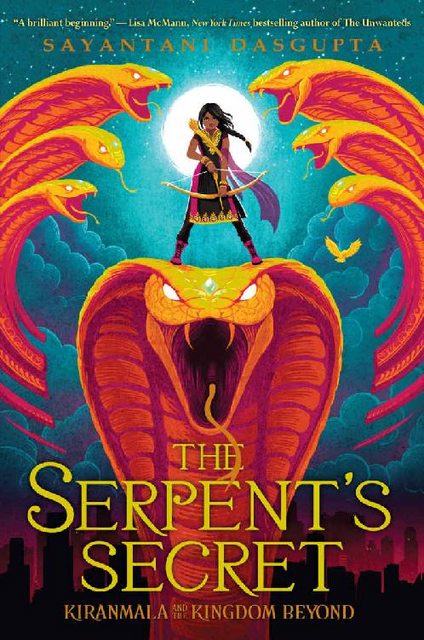 The Serpent's Secret by Sayantani DasGupta 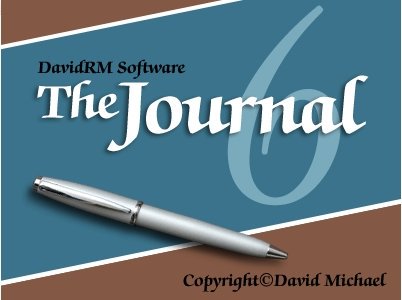