Description:
Promoted to acting Lieutenant-Colonel in the Air Ministry, ace pilot Bartholomew Wolfe Bandy blots his copybook with an ill-considered speech, flies to Ireland by mistake, and is sent back to the chaos of the Western Front as a lieutenant with the 13th Bicycle Battalion. Reclaimed by the RAF, Bandy, now a major, survives Irish gunrunners, Bolshevik spies, and his honeymoon with only minor injuries. That's Me in the Middle won Jack the second of his three Leacock Medals for Humour. 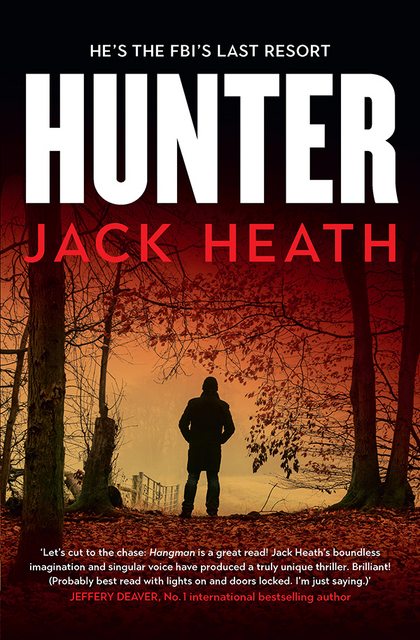 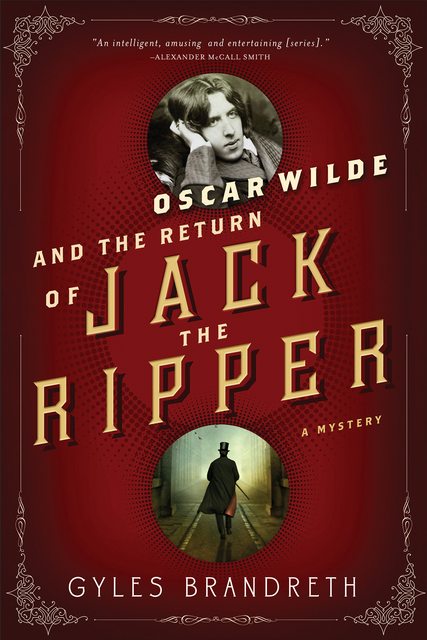