Description:
In the wake of a twenty-year war, the people of Lucernia struggle to believetheir former enemies aren't demon-loving savages. However, that's easycompared to the more alarming change: accepting their nation now has twoqueens.
Many citizens in a land devoted to the God of Purity view the love betweenKitlyn and Oona as unnatural, but the young women have earned guardedacceptance in the wake of their heroic deeds. Alas, unrest stirs in theshadows. Worse, Oona thinks the Talomir family line is cursed. All who haveworn the crown before her have met with untimely deaths.
Much work lies ahead for the new queens in helping the kingdom recover from aconflict older than its rulers. The people are restless and hurting, trust inthe crown is tenuous, and the king of Evermoor demands reparations. That twowomen should love each other may be the last little piece to hurl the nationinto rebellion.
Mysterious forces attacking towns close to the border with Evermoor stoketensions even further, threatening a relapse to war. Their crowns not evenwarm, Kitlyn and Oona set off to find the source of the raids and stabilizethe nation. hoping to stay ahead of an ancient curse.

Review
Cox's skill in showcasing each woman's strengths as a queen and as a maturingyoung woman is paired poignantly with their struggles to return peace to theirstruggling kingdom, the flip between perspectives actually enhancing thestory, with Oona and Kitlyn's very different personalities pulling out detailsthe other wouldn't have if their chapters were switched. Characters old andnew populate the unfurling world of The Cursed Crown, packed with the cleverand often hilarious dialogue that made The Eldritch Heart so enjoyable. Itisn't all political intrigue and games, however. The Cursed Crown tracksthrough some heavy topics, including suicide, pride, religious differences,and self-sacrifice. The end result is a novel I cannot recommend stronglyenough. - Aimee Carol Dixon for Reader's Favorite (Full review here:readersfavorite.com/book-review/the-cursed-crown ) Our Lost Declaration by Mike Lee 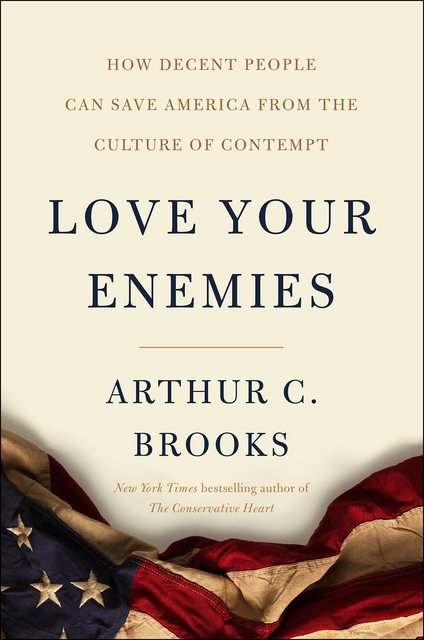 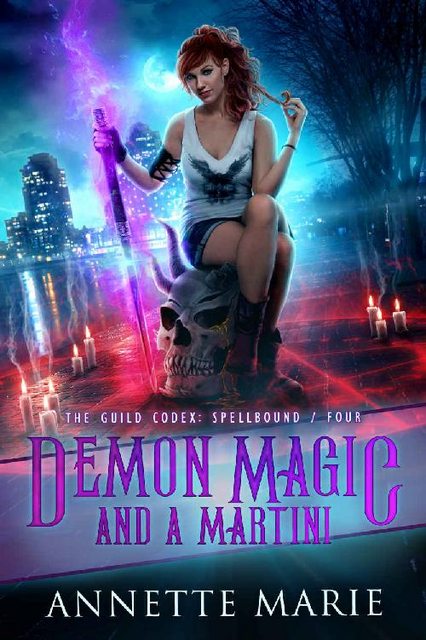