Description:
Princess Oona Talomir enjoys the little things that come with her station: ahandmaiden, her lavish bedchamber, and scores of fancy dresses―the duty to wina decades' long war, not so much.
Oh, did I mention assassins?
Seers foretold the conflict would end by her hand. From the moment she drewher first breath, the neighboring kingdom has been trying to kill her so shecould not grow powerful enough to destroy them. Fearing for his daughter'slife, the king has kept her confined to the castle grounds for most of hersixteen years. With the tide of war turning against them, the burden of hercrown becomes too much to bear, yet one thing lifts her spirits amid thegloom.
Her servant girl, Kitlyn.
Alas, in a kingdom obsessed with the god of purity, she is terrified toconfess her forbidden love. When her father makes a demand she cannotabide―marry a prince to forge a military alliance―Oona panics. He is handsomeand honorable, but he's not Kitlyn. Unable to admit why she cannot obey, Oonadoes the only thing she can think of, and runs away.
Alone and unprepared in the wilderness, she prays the gods will let Kitlynfind her--before the assassins do. Ever After by Christina Lee, Riley Hart 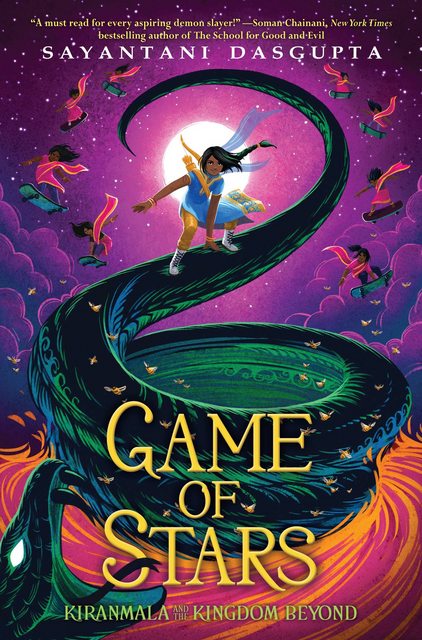 Game of Stars by Sayantani DasGupta 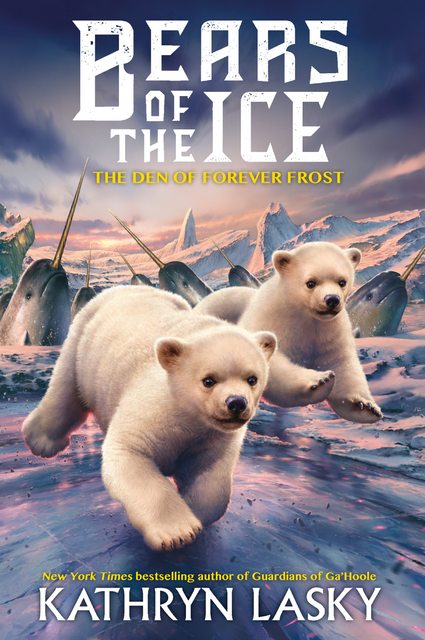 The Den of Forever Frost by Kathryn Lasky 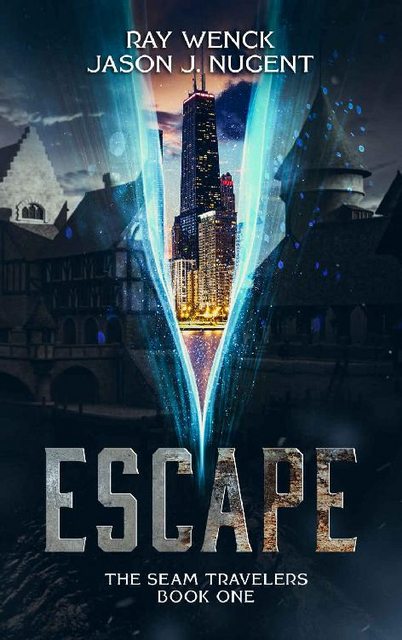