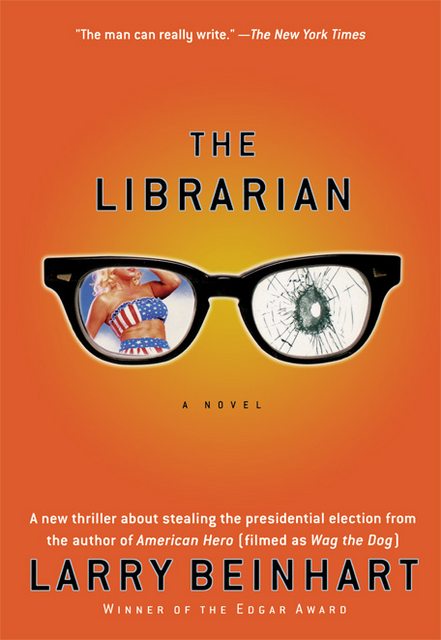 Description:
How on earth did nebbish university librarian David Goldberg end up on Virginia's Ten Most Wanted Criminals list for bestiality? And how did he get ensnared in a vast right-wing conspiracy to steal the presidency? It all begins so innocently when Goldberg starts moonlighting for eccentric, conservative billionaire Alan Carston Stowe as an archivist. But Goldberg's appointment worries a cabal of ruthless right-wingers-ostensibly allies of Stowe, whose money lubricates their zany scary conspiracies-with very close ties to the White House. They fear that Goldberg will find something in Stowe's records that will compromise the dirty tricks involved in re-electing Augustus Winthrop Scott, the dim scion of a powerful Republican political family, for a second term. As the presidential election heads into its final stretch, the hunt is on to remove Goldberg from his position-by any means necessary. The acclaimed, Edgar-winning mystery writer Larry Beinhart returns... Playing with Matches by Hannah Orenstein 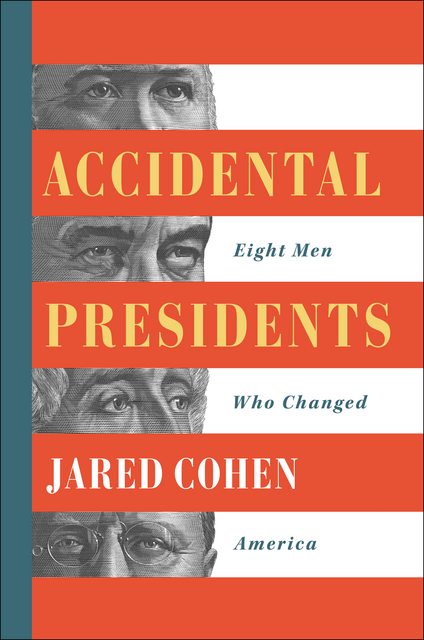