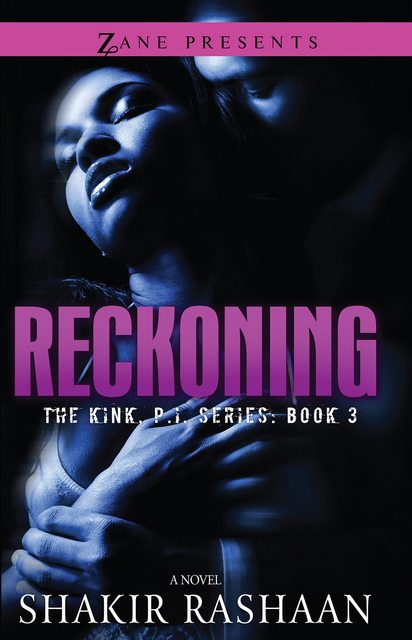 Description:
Walter Mosley's Easy Rawlins series meets Law & Order: SVU in the third installment in the Kink, P.I. series featuring modern-day renaissance man, Dominic Law, whose ability to seamlessly navigate the dark streets and the complexities of the fetish world allow him to solve crimes that no one else can, even at the risk of his own life.
"No one can escape their day of reckoning...not even me."

After solving two of the more difficult cases of his short P.I. career, Dominic Law feels like the worst might be over. But before he can settle in to take on more routine cases and take a well-deserved rest, a series of intensely brutal homicides occur, making him wonder if someone is truly out to get him.

A series of copycat murders from the previous Roman Numeral case begin to show up in different parts of the city, while another crime scene close to home brings the specter of an old nemesis, hell-bent on revenge. Dominic finds himself in the crosshairs in a race... On The Job-Short Stories - Sandi Wallace 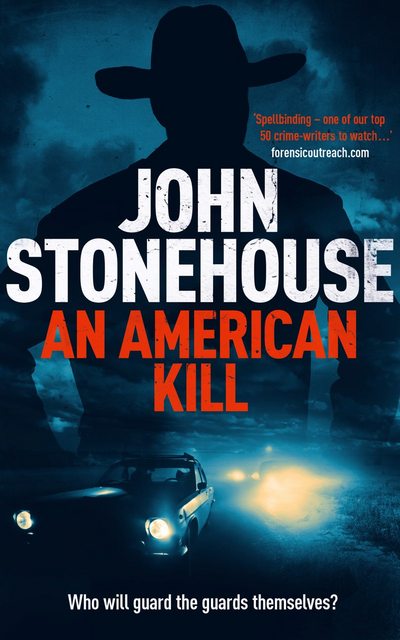 An American Kill (The Whicher Series, n 2) by John Stonehouse 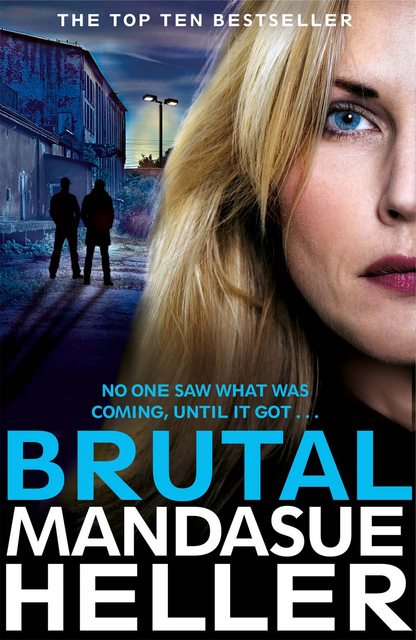 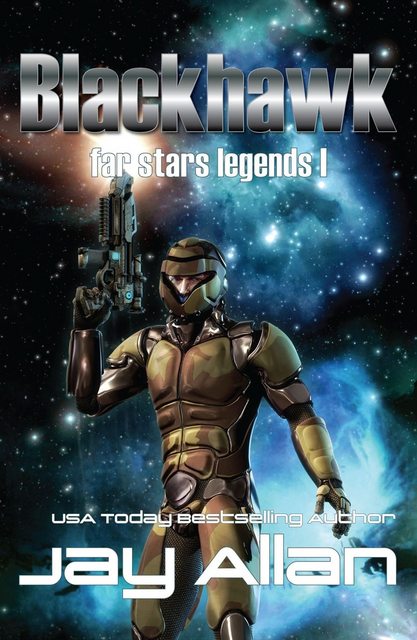