Life.Is.Strange.2.Episode.2.Rules-CPY | 18.2 GB
The two brothers continue their journey into the winter months and struggle against the cold. As Daniel gradually falls ill, Sean decides they must make their way to their grandparent’s house to recover..
The award winning Life is Strange series continues with a long-awaited sequel from DONTNOD Entertainment Two brothers Sean and Daniel Diaz, 16 and 9, are forced to run away from home after a tragic incident in Seattle. In fear of the police, Sean & Daniel head to Mexico while attempting to conceal a sudden and mysterious supernatural power.
Life on the road is tough and now totally responsible for his much younger brother, Sean begins to realise that his decisions will impact their lives forever…

This four-hour episode - the first of five - introduces us to a bigger, more complex story than was told by either the original Life is Strange or its prequel Before the Storm. That coming-of-age story concerns the fraught relationship of a pair of high school girls against a backdrop of an impending natural disaster - but its action is confined to the classrooms and bedrooms of small-town Arcadia Bay, Oregon. Life is Strange 2 is in every way a more elaborate affair: its action sprawls out from Seattle to the woods of Oregon and still farther afield, giving it the feel of a road movie in game form. It aspires to realize nothing less than an unsparingly critical portrait of the United States in the era of Donald Trump.
That Life is Strange 2 should grapple with the political so overtly is admirable, but Paris-based developer Dontnod Entertainment’s execution tends to be a bit broad. Washington’s rural xenophobes - who spit bile at our foreign-born protagonists and grouse about “building that wall” - feel almost cartoonishly bigoted. Their acts of violence, often racially motivated, feel sensationalized, and lack much of the nuance and sensitivity of which we know the studio is capable based on its previous work. Once on the road, Sean and Daniel encounter a friendly left-wing podcaster who warns them that “everything is political.” Perhaps. But here some subtlety would have been appropriate. 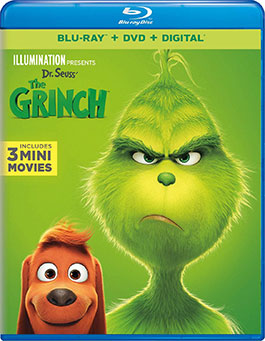 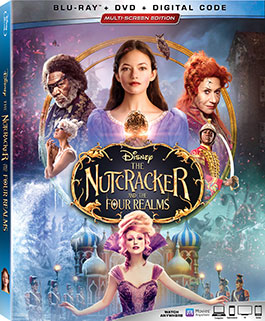 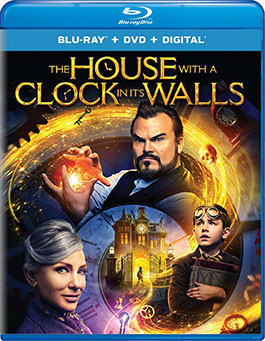