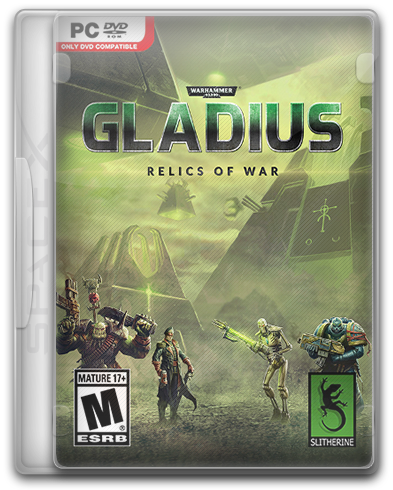 Description:
Warhammer 40,000: Gladius - Relics of War is a new game from the Warhammer 40,000 universe. Gladius Prime was known among the Imperial scientists as a planet rich in archaeological finds. During his colonization, ancient relics were found, alluding to the planet's shrouded past. The finds were more than relics. A terrible echo of the ancient past awoke, and the inhabitants of Gladius were dragged into a death war for survival.

Features of the release
Official GOG edition;
Version of the game: 1.3.0

Installation
Install the game, following the instructions of the installation program;
Play. 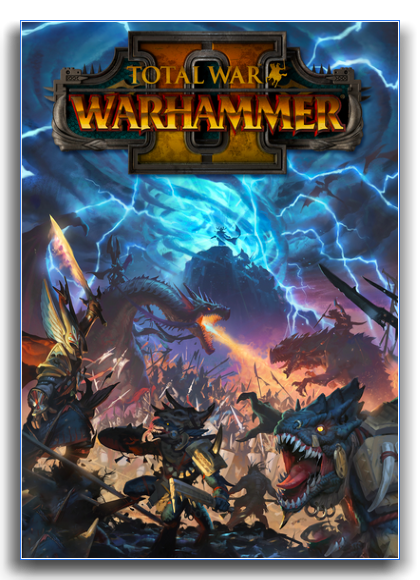