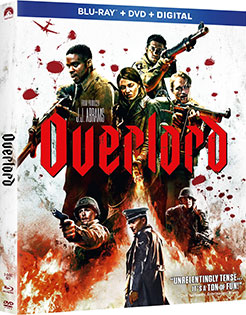 Genres: Action, Adventure, Horror, Mystery, Sci-Fi, War | Language: English
4.7 GB | 1 hour 49 min | x265 | 1080p | MKV
On the eve of D-Day, the 5th of June, 1944, several American paratroopers are dropped behind enemy lines to carry out a mission crucial to the invasion's success: destroy a radio tower built in a little castle of an old French town that the Third Reich uses for communication between Berlin and Normandy beaches' bunkers. Due to the intense enemy fire, the planes are shot down and most soldiers die in the landing or are killed by the Nazis' night patrols after they land. However, a private named Ed Boyce survives to find Corporal Ford, a last-minute incorporation from Italy and a veteran expert in bombs and explosives, rogue sniper Tibbet, war photographer Chase, and finally private Dawson. After they watch the killing of their superior Sargeant Eldson by a Nazi night patrol, Ford becomes leader of the group and they try to get the town with the tower in order to complete the mission. In the forest close to the town they meet Chloe, a villager who assists the soldiers in her home with... 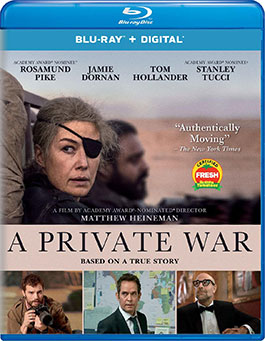 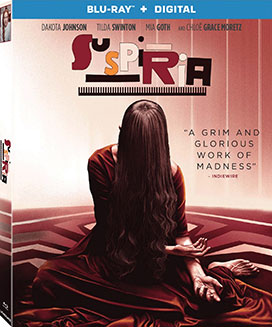 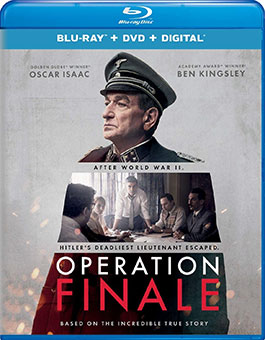 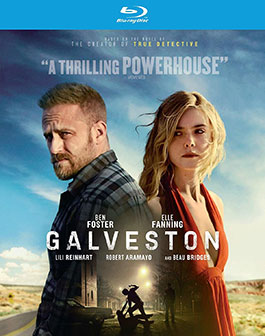 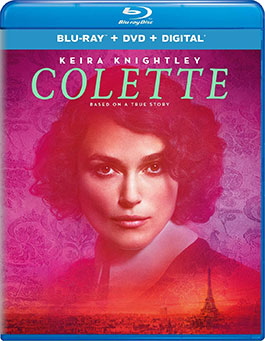