12. 5 Years, 26 Days & 8 Hours
Bonus Tracks:
13. Fallen (Bonus Track)
14. I Will Wait For You
Best known for a pair of adult contemporary smashes -- "Please Don't Leave," a duet with Michael McDonald, and the Pretty Woman soundtrack's "Fallen" -- Lauren Wood has parlayed a variety of talents into a career spanning two decades, even if she hasn't remained highly visible throughout that time.
Cat Trick A native of Pittsburgh, Wood began her career in that city's Rebecca & the Sunnybrook Farmers, a psychedelic rock band. Taking the moniker Chunky, she and her cousin Novi formed Chunky, Novi & Ernie, which released its debut album in 1976 and featured Wood on vocals and keyboards. Having moved to Los Angeles, Wood recorded another album with Chunky, Novi & Ernie, as well as singing with fusion outfit the Freeway Philharmonic. In 1979, she recorded her own self-titled debut album for Warner Bros., which spawned the hit ballad "Please Don't Leave," a duet with the Doobie Brothers' Michael McDonald that made the Top 30 on Billboard's singles chart and the adult contemporary Top Five. After the follow-up, Cat Trick, Wood seemingly disappeared for a while. She spent much of her time writing songs for other artists and for film and television soundtracks; her material has been recorded by Gladys Knight ("Send It to Me"), Philip Bailey ("Echo My Heart"), Cher, Dusty Springfield, Animotion, Tiffany, Nicolette Larson, Sammy Hagar and Montrose, and Billy Preston, among others. In addition, Wood contributed vocals to television commercials and other artists' sessions, co-wrote and directed a parody of Ed Wood films entitled They Must Be Told, and founded a successful greeting-card company, Cat Tricks, based on photographs of her pet cats.
Lauren Wood [1979] In 1990, Wood contributed the track "Fallen" to the soundtrack of Pretty Woman, which went on to sell over three million copies in the United States; it became a much-requested adult contemporary radio hit and was covered by Johnny Mathis, Larry Coryell, and Nicolette Larson. The success enhanced Wood's freelancing career as a songwriter, as well as her ability to expand her Cat Tricks company and found her own record label, Bad Art. In 1998, Wood released her first solo album since 1981, which, like her debut, was titled simply Lauren Wood; it featured the original version of "Fallen," as well as songs that were recorded by other artists and new compositions. Recently, Wood also performed the theme song to the television series Just Shoot Me.
Download Links 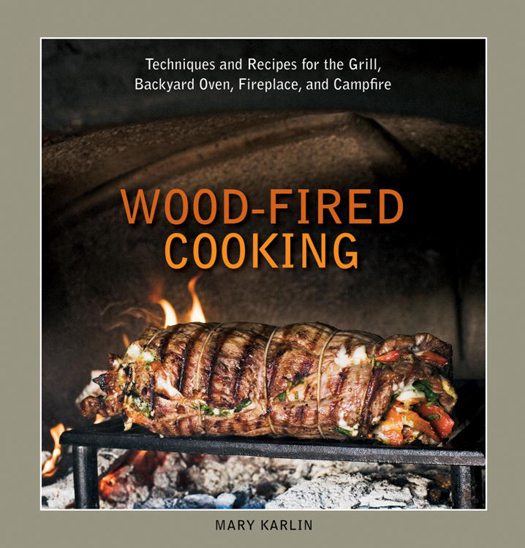 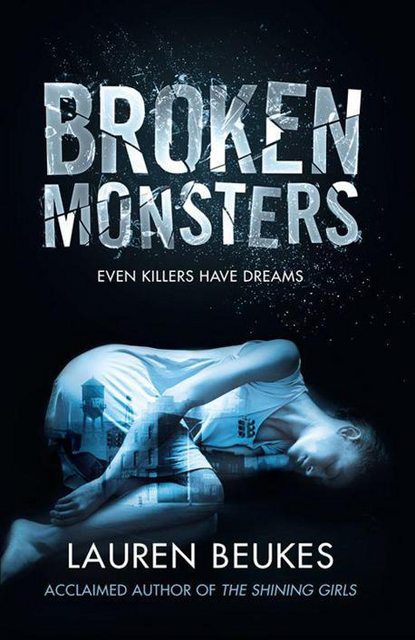