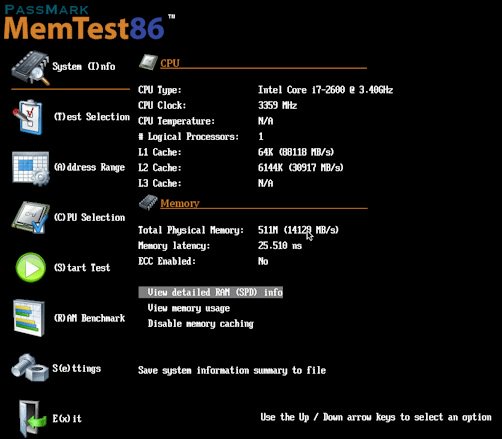 PassMark.MemTest86.Pro.v8.1.1000-CRD | 7.27 MB
MemTest86 is the original, free, stand alone memory testing software for x86 computers. MemTest86 boots from a USB flash drive or CD and tests the RAM in your computer for faults using a series of comprehensive algorithms and test patterns.

Why use MemTest86
Unreliable RAM can cause a multitude of problems. Corrupted data, crashes and unexplained behaviour. Bad RAM is one of the most frustrating computer problems to have as symptoms are often random and hard to pin down. MemTest86 can help diagnose faulty RAM (or rule it out as a cause of system instability). As such it is often used by system builders, PC repair stores, overclockers & PC manufacturers.

MemTest naming
The number 86 following the MemTest part of the name, refers to the original x86 CPU instruction set that all of today's PCs use. This covers both 32bit and 64bit machines. (So there is no need for a future product called MemTest64).

Free, Professional or Site Edition
Since MemTest86 v5, the software is offered as a Free edition, or as a paid for Pro and Site edition. The Pro edition offers a number of additional features such as customizable reports & automation via a configuration file. The Site edition includes all features in the Pro Edition but also supports scalable deployment of MemTest86 across LAN via PXE boot. 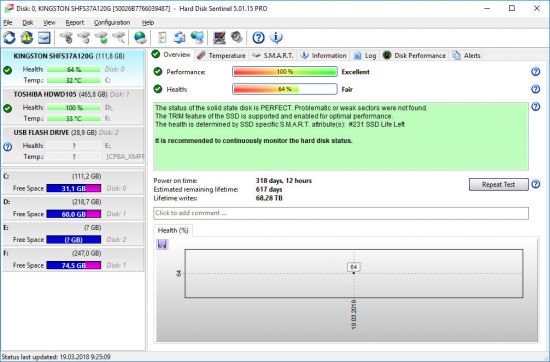 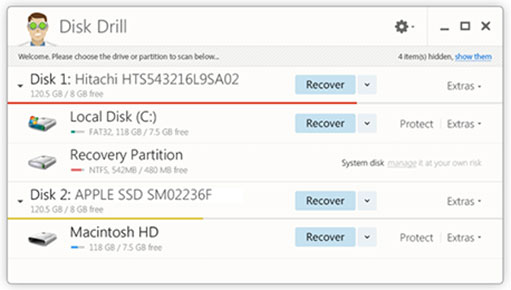 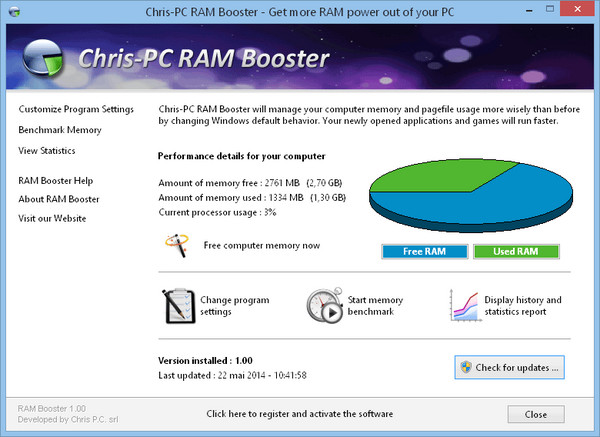 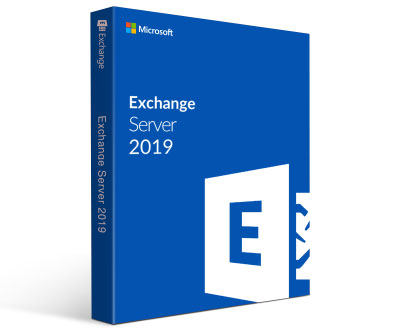 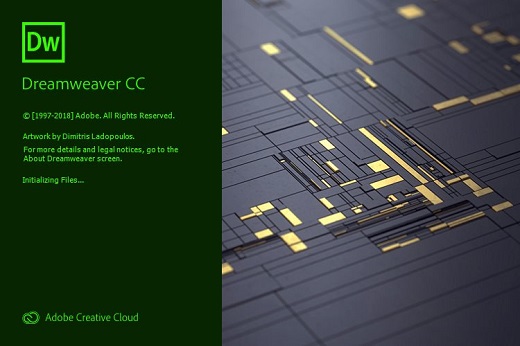