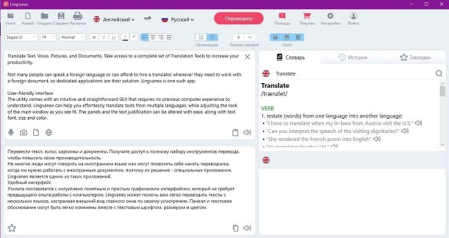 Lingvanex Translator is a modern 127 language translation app with which you can translate text, voice, audio, images, web pages and documents.

official site does not provide any info about changes in this version. 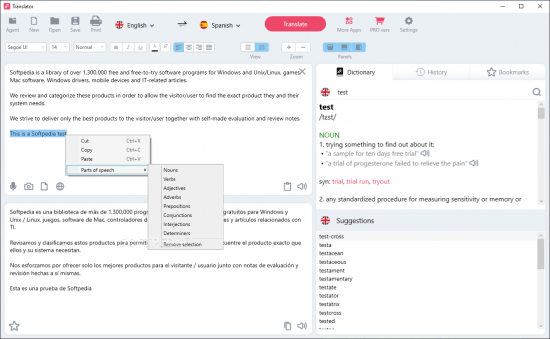 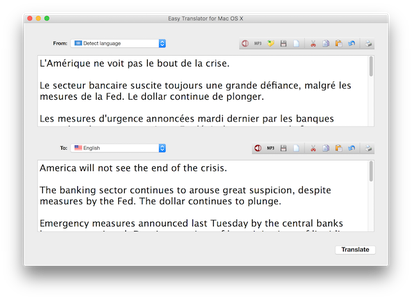