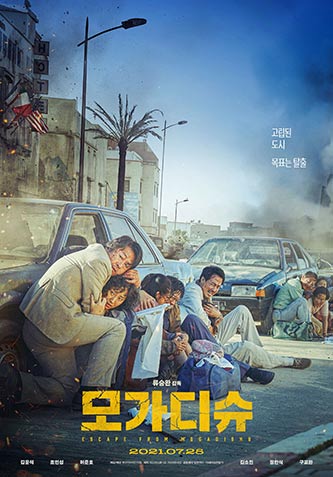 Genres: Action, Drama, Thriller | Language: Korean
5.9 GB | 2 hours 1 min | x265 | 1080p | MKV
It is 1991, Mogadishu, capital city and most populous city of Somalia was torn by civil war. The personnel and the families of the South Korean embassy, isolated with no communication were enduring hail of bullets and shells. Then one night, personnel from the North Korean embassy knocked on the door asking for help. People of both embassies have one goal, to escape from Mogadishu.
Read More 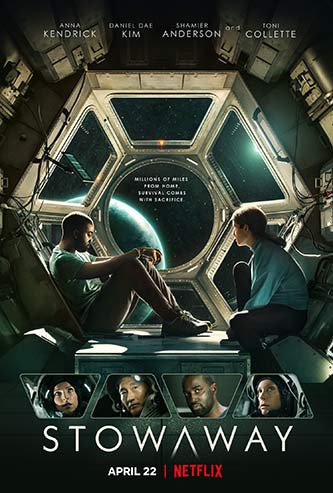 Genres: Adventure, Sci-Fi, Thriller | Language: English
4.7 GB | 1 hour 56 min | x265 | 1080p | MKV
The crew of a spaceship headed to Mars discovers an accidental stowaway shortly after takeoff. Too far from Earth to turn back and with resources quickly dwindling, the ship's medical researcher emerges as the only dissenting voice against the group consensus that has already decided in favor of a grim outcome.
Read More 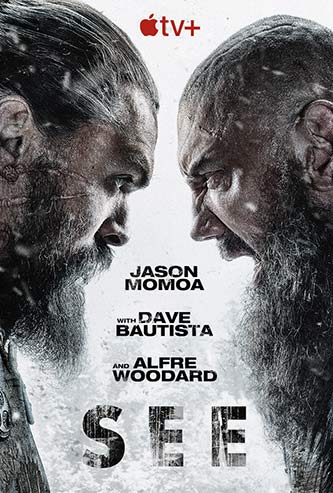 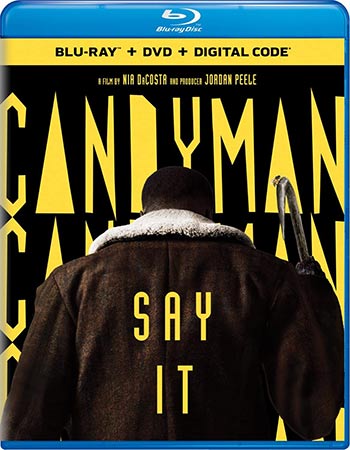 Genres: Horror, Thriller | Language: English
4.7 GB | 1 hour 31 min | x265 | 1080p | MKV | Including Extras
In present day, many years after the last of the Cabrini towers were torn down, Anthony and his partner move into a loft in the now gentrified Cabrini. A chance encounter with an old-timer exposes Anthony to the true story behind Candyman. Anxious to use these macabre details in his studio as fresh grist for paintings, he unknowingly opens a door to a complex past that unravels his own sanity and unleashes a terrifying wave of violence.
Read More 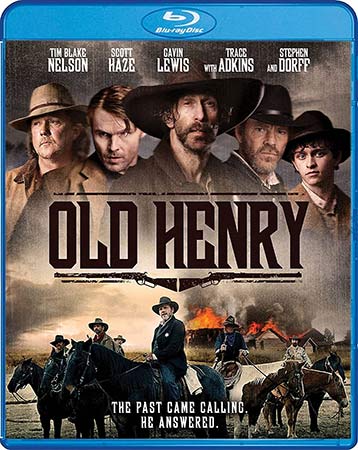 Genres: Thriller, Western | Language: English
5.5 GB | 1 hour 38 min | x265 | 1080p | MKV | Including Extras
Old Henry, an action western about a widowed farmer and his son who warily take in a mysterious, injured man with a satchel of cash. When a posse of men claiming to be the law come for the money, the farmer must decide who to trust. Defending a siege of his homestead, the farmer reveals a talent for gun-slinging that surprises everyone calling his true identity into question.
Read More 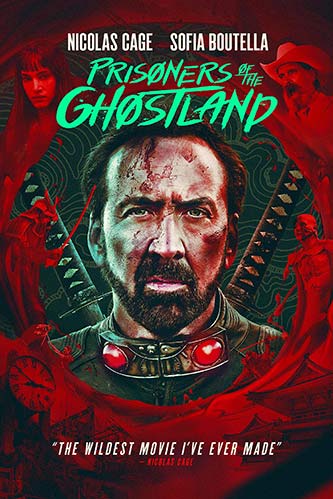 Genres: Action, Sci-Fi, Thriller | Language: English
5.3 GB | 1 hour 42 min | x265 | 1080p | MKV | Including Extras
Set in the treacherous frontier city of Samurai Town where a ruthless bank robber is sprung from jail by wealthy warlord The Governor, whose adopted granddaughter Bernice has gone missing. The Governor offers the prisoner his freedom in exchange for retrieving the runaway. Strapped into a leather suit that will self-destruct within three days, the bandit sets off on a journey to find the young woman and his own path to redemption.
Read More 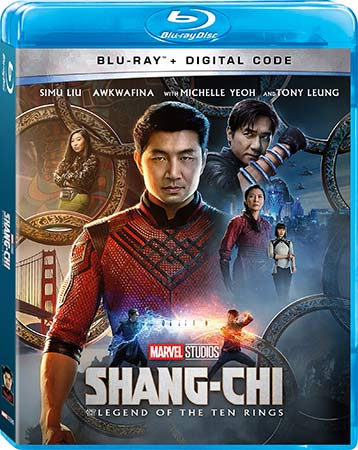 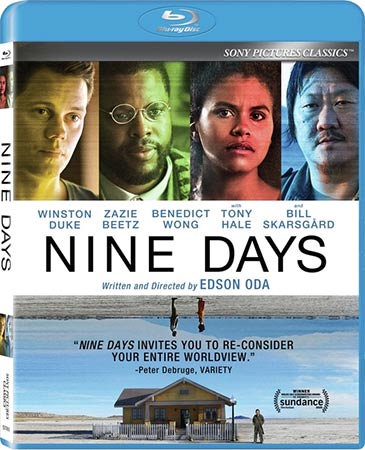 Genres: Drama, Fantasy | Language: English
6.0 GB | 2 hours 3 min | x265 | 1080p | MKV | Including Extras
Will (Winston Duke) spends his days in a remote outpost watching the live Point of View (POV) on TV's of people going about their lives, until one subject perishes, leaving a vacancy for a new life on earth. Soon, several candidates - unborn souls - arrive at Will's to undergo tests determining their fitness, facing oblivion when they are deemed unsuitable. But Will soon faces his own existential challenge in the form of free-spirited Emma (Zazie Beetz), a candidate who is not like the others, forcing him to turn within and reckon with his own tumultuous past. Fueled by unexpected power, he discovers a bold new path forward in his own life. Making his feature-film debut after a series of highly acclaimed and award-winning short films and music videos, Japanese Brazilian director Edson Oda delivers a heartfelt and meditative vision of human souls in limbo, aching to be born against unimaginable odds, yet hindered by forces beyond their will.
Read More

Genres: Mystery, Romance, Sci-Fi, Thriller | Language: English
5.3 GB | 1 hour 55 min | x265 | 1080p | MKV
Nick Bannister, a private investigator of the mind, navigates the alluring world of the past when his life is changed by new client Mae. A simple case becomes an obsession after she disappears and he fights to learn the truth about her.
Read More 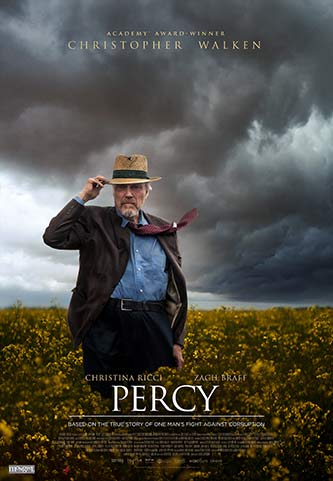