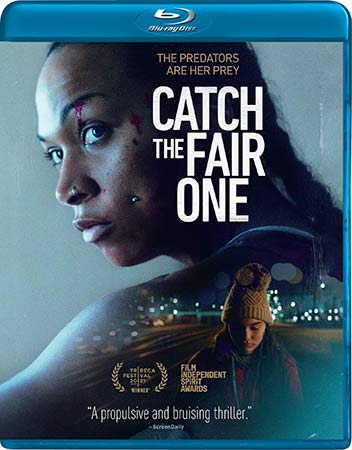 Genres: Drama, Music | Language: English
5.7 GB | 1 hour 52 min | x265 | 1080p | MKV | Including Extras
As a CODA (Child of Deaf Adults) Ruby is the only hearing person in her deaf family. When the family's fishing business is threatened, Ruby finds herself torn between pursuing her love of music and her fear of abandoning her parents.
Read More 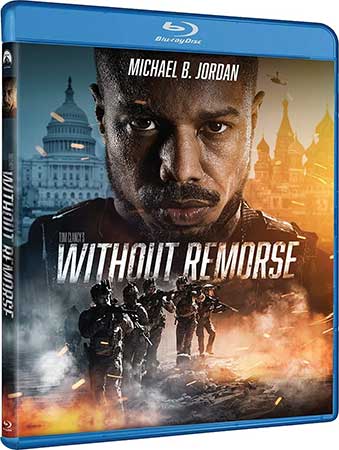 Genres: Action, Thriller, War | Language: English
4.8 GB | 1 hour 49 min | x265 | 1080p | MKV | Including Extras
An elite Navy SEAL uncovers an international conspiracy while seeking justice for the murder of his pregnant wife in Tom Clancy's Without Remorse, the explosive origin story of action hero John Clark - one of the most popular characters in author Tom Clancy's Jack Ryan universe. When a squad of Russian soldiers kills his family in retaliation for his role in a top-secret op, Sr. Chief John Kelly (Michael B. Jordan) pursues the assassins at all costs. Joining forces with a fellow SEAL (Jodie Turner-Smith) and a shadowy CIA agent (Jamie Bell), Kelly's mission unwittingly exposes a covert plot that threatens to engulf the U.S. and Russia in an all-out war. Torn between personal honor and loyalty to his country, Kelly must fight his enemies without remorse if he hopes to avert disaster and reveal the powerful figures behind the conspiracy.
Read More 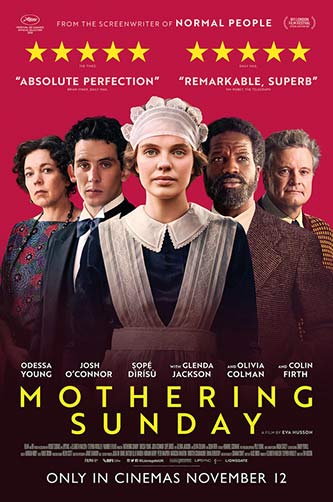 Genres: Drama, Romance | Language: English
5.5 GB | 1 hour 44 min | x265 | 1080p | MKV | Including Extras
A maid living in post-World War I England secretly plans to meet with the man she loves before he leaves to marry another woman.
Read More 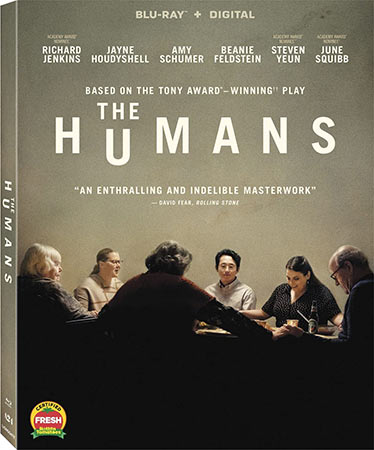 Genres: Drama | Language: English
4.2GB | 1 hour 46 min | x265 | 1080p | MKV | Including Extras
Set inside a pre-war duplex in downtown Manhattan, The Humans follows the course of an evening in which the Blake family gathers to celebrate Thanksgiving. As darkness falls outside the crumbling building, mysterious things start to go bump in the night and family tensions reach a boiling point.
Read More 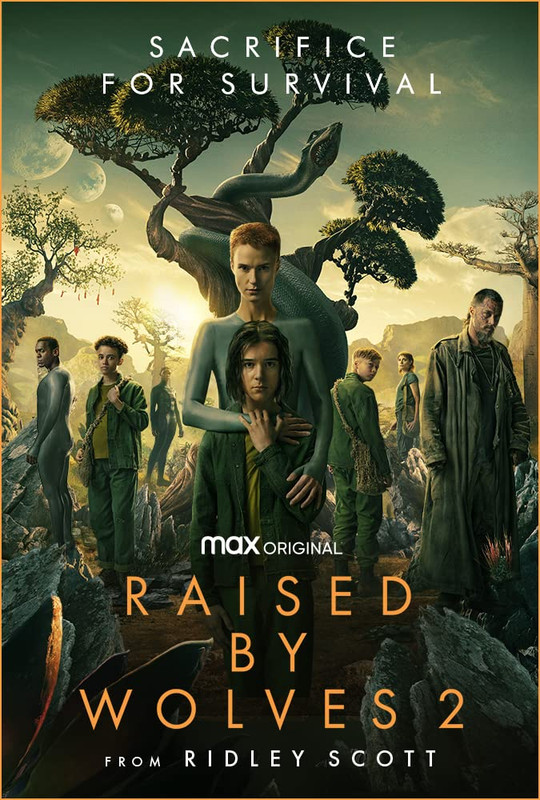 Raised by Wolves (2020) | Season 02 | 13.2 GB | 8 Episodes
Video: x265 HEVC | 1920x960 | ~4891 kb/s | 24 FPS | MKV
Audio: E-AC-3 @ 384 kb/s | 6 Channels
After Earth is torn apart by religious differences and the human race teeters on the edge of extinction, an atheistic android architect sends two creations - Mother and Father - to start a peaceful, godless colony on the planet Kepler-22b. From executive producer Ridley Scott, Raised by Wolves follows Mother and Father as they attempt to raise human children in this mysterious virgin land - a treacherous and difficult task that's jeopardized by the arrival of the Mithraic, a deeply devout religious order of surviving humans. As the androids make contact with this zealous and dangerous people, they struggle to control the beliefs of their fiercely self-determining children.
Read More Genres: Animation, Adventure, Comedy, Family, Musical | Language: English
8 GB | 1 hour 49 min | x265 | 1080p | MKV | Including Extras
With his theatrical company a local success, Buster Moon is dreaming of bigger things. Unfortunately, when a talent scout dismisses their work as inadequate for the big time, Buster is driven to prove her wrong. With that goal in mind, Buster inspires his players to gamble everything to sneak into a talent audition in Redshore City for the demanding entertainment mogul Jimmy Crystal. Against the odds, they catch his interest with some frantic creative improvisation and even more desperate lies like personally knowing the reclusive rock star, Clay Calloway, who has not been seen in 15 years. Now faced with a tight production window with only a vague story idea and dire consequences for failure, Buster and his friends must all stretch their talents put on a show against all odds. In that struggle, the gang's challenges seem insurmountable, but each of them finds new inspirations and friends where they least expect them to pursue an artistic dream worthy of them.
Read More 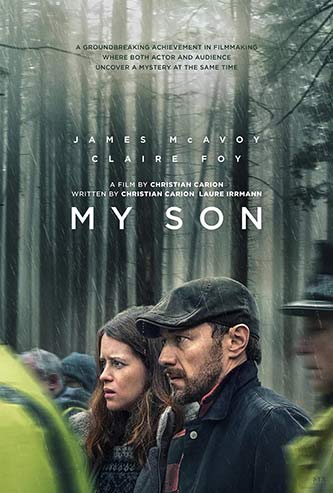