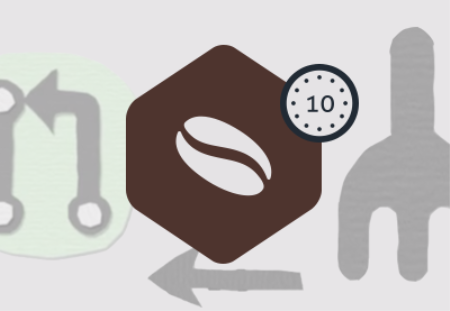 Git has become the most widely used system for version control and sharing code.

If you want to help build open-source software, or if you want to work on a professional team, understanding Git is a must.
In this Coffee Break series, Envato Tuts+ instructor Ed Wasserman will explain some of the fundamentals of Git. Follow along as Ed explains core Git concepts, all illustrated with helpful animations.
In this course, you'll learn about GitHub pull requests. If you want to contribute to an open-source project, you'll probably do so in a pull request. By the end of this animated lesson, you'll understand the workflow for forking, cloning, branching, and then sending a pull request to a project on GitHub.
Why not check out our Introduction to Git and GitHub or watch the other Coffee Break Courses in this series:
Git Basics: The Three Trees
Git Basics: Reset
Git Basics: Branches
Git Basics: States
Git Basics: Merge and Rebase
Git Basics: Distributed Workflows
Git Basics: Git Rebase Mixtape 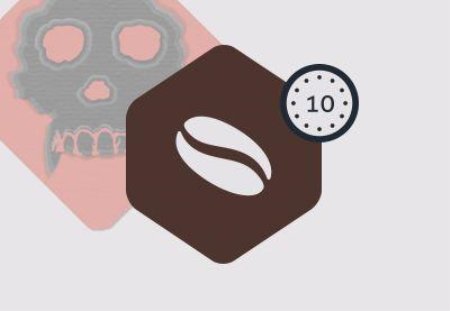 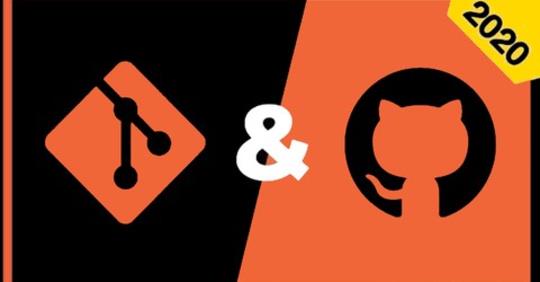 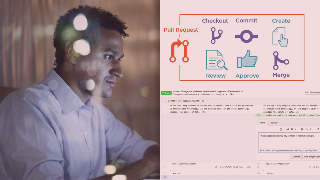 Start to use GitHub pull requests like a master